The Department of Finance is suspending its normal monthly profiles of tax receipts until it updates its economic forecasts in April.

In a statement this afternoon, the Department said this was down to the speed at which the public health situation is evolving and the knock-on impact it's having on the economy.

The collection of VAT returns in January saw the Exchequer record a surplus of €1.2 billion last month.

However, the Department of Finance says that on a rolling 12-month basis, the public finances are in deficit to the tune of €12.7 billion.

This is a further deterioration of €425 million to the deficit recorded in the 12 months to December.

January's Exchequer figures published this afternoon, show tax receipts down by €519 million or 8.8% compared to January 2020.

Non-tax revenue and capital receipts pushed the overall Exchequer into surplus over the month.

However, one of the big sums involved here was the repayment to the Exchequer of a €1.7 billion loan to the Social Insurance Fund.

This transaction is described as 'net neutral overall.'

In the continuation of a trend seen throughout the pandemic, the amount collected in income tax last year was actually higher than it was in January 2020.

This amount was net of €16 million withheld to be paid to companies under the Covid Restrictions Support Scheme.

January is one of the most important months for collecting VAT.

Some of the period collected would have included November, when much of retail and hospitality was under Level 5 restrictions.

January is not a big month for corporation tax.

The Department of Finance has decided to hold off publishing monthly tax benchmarks for this year until it updates its economic forecasts in April.

In a statement accompanying today's figures, the Department said changes to the assumptions it made at the time of October's Budget, including now having a post-Brexit trade deal and the prospect of more widespread vaccines over the second half of the year has made the Budget time tax forecast 'of limited use'.

In addition, the severe impact of restrictions in the first three months of this year weren't anticipated, so using benchmarks 'would likely only serve to confuse'.

Until April's Stability Programme Update is published, the Department is sticking with the aggregate tax returns for the year forecast at Budget time. 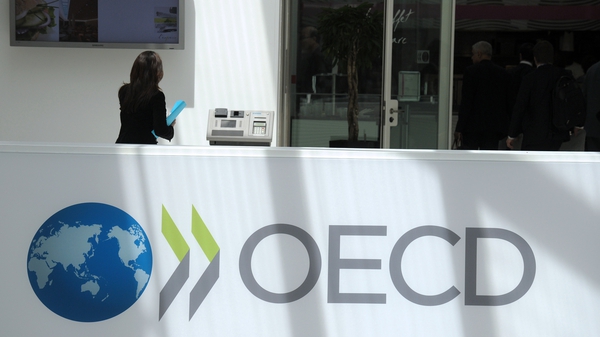 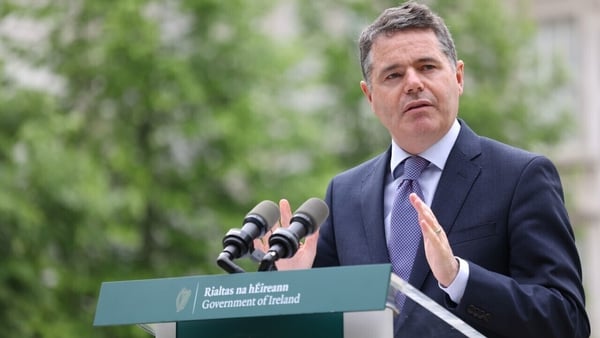