Household savings continue to rise and debt levels continue to fall, according to the latest figures from the Central Bank.

The Central Bank's quarterly financial accounts show that gross household savings rose by €570m between July and September to a total of €6.4 billion.

Household net worth, which captures the value of deposits and pensions held, rose by 1.7% or €13.74 billion.

The lion's share was an increase in deposits of €10.2 billion. This gives an average net worth of €166,932 for every man, woman and child in the State.

However, the Central Bank points out that this does not take into consideration how wealth is distributed and therefore does not reflect the experience of many households during Covid-19.

Over the three months, pay to households fell by €1 billion. But households did receive an increase of €2.9 billion through social transfers like the PUP and subsidies like the Temporary Wage Subsidy Scheme. 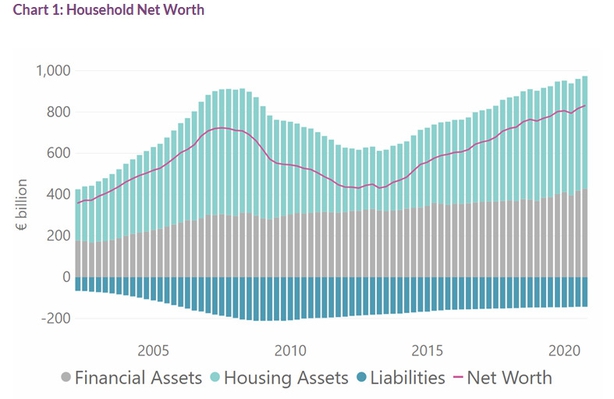 The Central Bank also said that consumption by households was down by €1.3 billion in the third quarter.

According to the Central Bank, this figure has fallen by 36% since the immediate aftermath of the financial crisis in the third quarter of 2008.

Household debt to disposable income fell 1% to stand at 107%, it added. 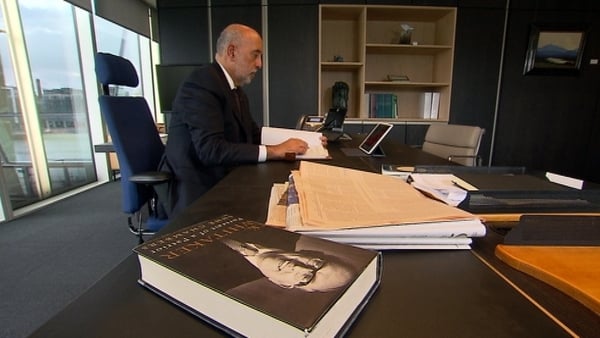