The market for financial information has exploded with the advent of computer-driven trading.

This has triggered a rash of takeovers as companies seek to create one-stop shops to serve clients and get an edge over traditional rivals in supplying data, dubbed the "new oil".

It said its investigation found a number of concerns about the deal but that they would be addressed by "remedies", including the sale of LSE's Borsa Italiana, which runs the Milan stock exchange.

"Infrastructure competition in trading services and access to financial data products on fair and equal terms is essential for the European economy and in particular for consumers and businesses," said Margrethe Vestager, the EU's competition chief.

A combined LSE and Refinitiv will still be eclipsed by financial data leader Bloomberg, but will outrank a combination of S&P and IHS Markit, whose $44 billion tie-up was announced last year.

The LSE said the deal remained subject to a small number of merger control and financial regulatory authority approvals and was expected to complete in the first quarter of this year. 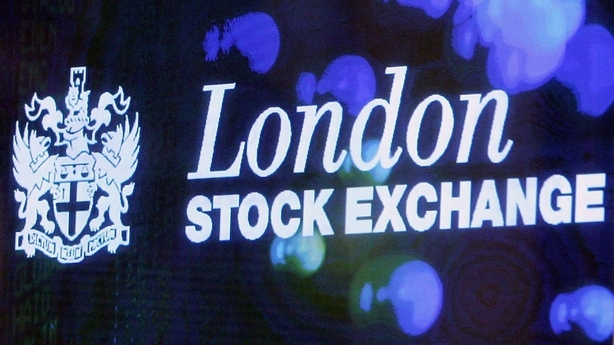 Refinitiv, which is 45%-owned by Reuters News' parent Thomson Reuters, referred requests for comment to the LSE.

Pan-European bourse Euronext had already agreed to buy Borsa Italiana for €4.3 billion, subject to the Refinitiv takeover getting the green light.

It will additionally provide access to the LSE venue data, FTSE UK Equity Indices and WM/R FX benchmarks to all existing and future downstream competitors.

The duration of the OTC IRD and financial data commitments is 10 years.

"The commitments offered by LSE Group fully address the competition concerns raised by the proposed transaction," the Commission said.

"The Commission therefore concluded that the transaction, as modified by the commitments, would no longer raise competition concerns," it added.