The New York Stock Exchange said it will delist three Chinese telecom companies, confirming its latest U-turn on the matter a day after US Treasury Secretary Steve Mnuchin told the NYSE chief he disagreed with an earlier decision to reverse the delistings.

The latest move marks the third time in less than a week the Big Board has ruled on the issue.

The flip-flopping highlights the confusion over which companies were included in an executive order issued by President Donald Trump in November barring Americans from investing in publicly traded companies Washington deems to be tied to the Chinese military.

It also coincides with escalating tensions within Washington on China policy in the final days of the Trump administration.

"There is a unique situation where there is an outgoing administration that is disengaged and (there are) orders sitting out there, so something has to be done, but no one wants to take on responsibility," said Leland Miller, the CEO of the US-based consultancy China Beige Book.

"I think in future that anyone getting these orders will say: 'Tell us exactly what you want us to do,' and force administrations to be more focused," he said.

On Monday, it did a U-turn after consulting with regulators in connection with the US Treasury's Office of Foreign Assets Control and decided to keep them listed.

Today's decision marks a return to the original plan.

The decision to keep the companies listed had prompted criticism that Treasury was being dovish on China.

Mnuchin has long been seen as seeking to thwart attempts by hardliners in the administration - many led by the State department - to crack down on Chinese companies. 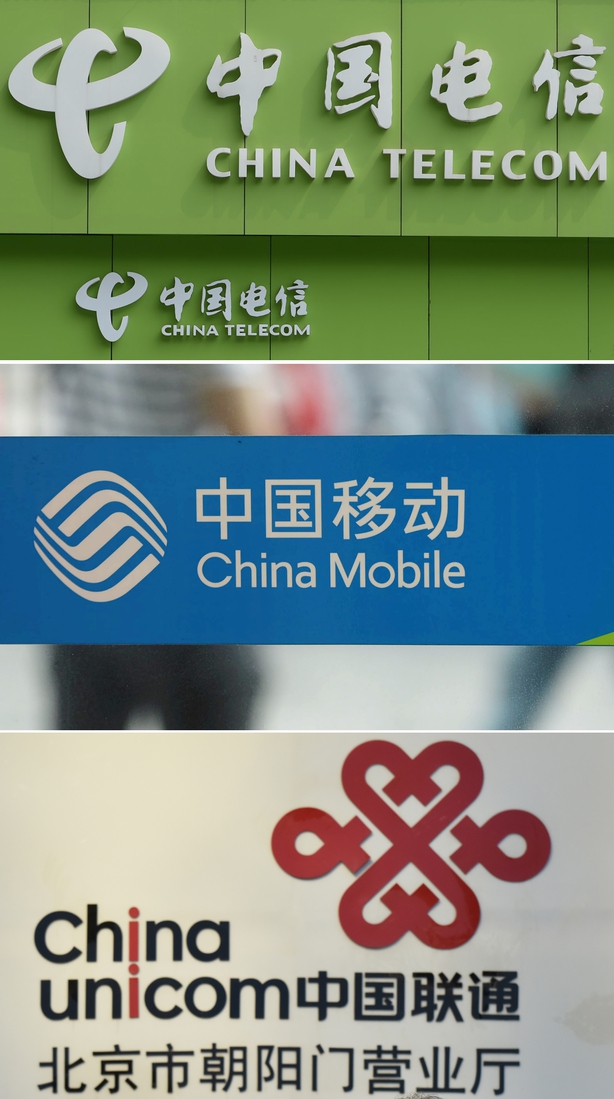 But sources, who asked to remain anonymous due to the sensitivity of the matter, said Mnuchin had called NYSE President Stacey Cunningham on Tuesday to express his concerns over the decision to relist the companies, as the exchange sought further confirmation on the matter.

"The Treasury secretary was on the phone with the NYSE (president) now and was told that NYSE would reverse their decision," a US official told Reuters on Tuesday.

On Wednesday the exchange operator said in a statement its latest decision, to move forward with the delistings, was based on "new specific guidance received on January 5, 2021, that the Department of Treasury's Office of Foreign Assets Control provided to the NYSE".

Trading in the securities will be suspended at 4am on January 11, the NYSE said.

A spokeswoman for the exchange operator declined to comment further.

The flip-flopping caused investors to sell positions in the securities, the prices of which dropped on the initial announcement, then rose on the next, and tumbled again today/

Republican Senator Ben Sasse, a member of the Senate Select Committee on Intelligence, said the decision was the "right call".

Trump's executive order technically takes effect on January 11 but does not ban purchases by US investors until November.

While the directive stops short of forcing a delisting, a separate bill signed into law by Trump in November will kick Chinese companies off US bourses if they do not fully comply with the country's auditing rules in three years.

The US State Department plans to release a fact sheet urging US investors to comply with the executive order, according to three people familiar with the matter and a copy of the document seen by Reuters.

S&P Dow Jones Indices, which has also made U-turns in decisions, said it will remove the three telecom companies' ADRs from its benchmarks before January 11.

Other index makers, including FTSE Russell and MSCI, have cut a dozen Chinese companies on the list from their benchmarks, but have not removed the three telecom companies, all of which have major passive US funds among their top shareholders.