Social security rights and entitlements enjoyed by Irish and British citizens under the Common Travel Area (CTA) will continue uninterrupted from today, the Minister for Social Protection has said.

Heather Humphreys has signed a Commencement Order which brings into effect a Convention on Social Security with the UK after the Brexit transition period ended last night.

Under the CTA, which has been in place longer than UK and Irish membership of the EU and is not dependent on EU membership, Irish citizens can move freely to live, work, and study in the UK on the same basis as British citizens, and vice versa.

The Convention ensures that all existing arrangements around the recognition of, and access to, social insurance entitlements will be maintained in both jurisdictions.

"Ireland will extend the advantages of the agreement to EU citizens applying for Irish payments, in keeping with our EU obligations."

The move means Irish and UK citizens remain entitled to access social assistance schemes, including pensions and child benefit payments in either jurisdiction, just as before.

"The Agreement supports the continued effective operation of the Common Travel Area, and the safeguarding of reciprocal rights in social protection which will be essential to underpinning our close and distinct relationships into the future," said Ms Humphreys.

"Because of the unique nature of the Common Travel Area and the specific rights which it provides and will continue to provide for Irish and British citizens in each other's countries, it was agreed that we would formalise the pre-existing Common Travel Area arrangements in a documented agreement.

"The Ireland United Kingdom Convention on Social Security, which I have now commenced, will ensure all the necessary measures are in place to safeguard social welfare payments currently being made or that will be made into the future."

The Convention covers Irish and British citizens who have paid reckonable social insurance contributions in Ireland and the United Kingdom.

Social security payments and allowances covered under the terms of the Convention may also be paid to their dependents.

The Irish social security payments covered by the Convention include sickness benefits, maternity and paternity benefits, some invalidity benefits, unemployment benefit, certain old-age and survivors' benefits as well as others entitlements. 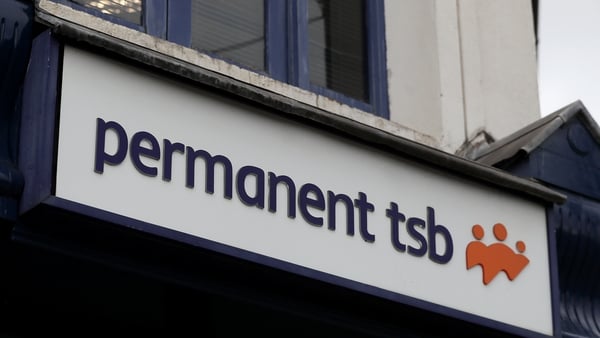