Shannon Group has today welcomed the announcement by Ryanair that it will re-open its Shannon base and recommence 14 routes from April 2021.

"The confirmation of one Ryanair based aircraft and 14 routes recommencing at Shannon Airport  is an early Christmas present and is a very positive end to what has been an extremely tough year for the airport and aviation," she said.

"They have operated at Shannon since 1987 and have had a base at Shannon since 2004, providing vital routes for the region and stimulating direct and indirect employment which is important for Shannon."

"As we rebuild from the devastation of the pandemic this is great news for the regions tourism and business communities who rely on these services for their livelihoods," she said.

Eddie Wilson, Ryanair CEO, said the reopening of the Ryanair base will allow the airline to plan and have a template going forward to grow Shannon again.

Mr Wilson acknowledged that the commercial deal with Shannon Airport will cause the airport some pain but they are willing to do it to stimulate traffic.

Ryanair has announced the reopening of its base at Shannon Airport in a commercial deal that CEO Eddie Wilson said is likely 'to cause some pain for Shannon' but will stimulate traffic. @rtenews pic.twitter.com/aW94il6Ocp

He did not reveal the details of the deal agreed with Shannon.

He did not say if or when the airline's base in Cork will reopen because the daa has not engaged with them in the same way as Shannon.

"We need a cut back on aviation charges, which has been recommended by the Aviation Taskforce," the Ryanair CEO said.

"The airports that will get the traffic are the ones that step up on cost, because we need to get a return as well," he stated.

"What the team here in Shannon has demonstrated is that you need to engage if we are going to recover from this crisis, you need to plan now and you need to implement that plan now. We need to get out of the short-term news cycle of bad news," he added.

"Vaccines are on the way, and that should be a top priority for the Government so that we can actually get people back flying because without a thriving aviation sector on the only island economy in Europe, we're not going to be able to take advantage of this," the Ryanair CEO said.

He called on the Government to take the lead in the way that Shannon has, and deal with it in a business type way, and put incentives in to recover air travel in Ireland. 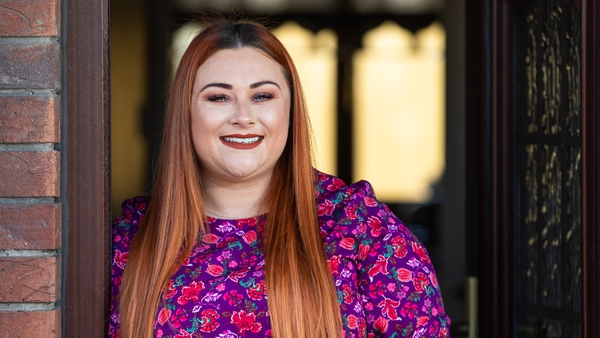 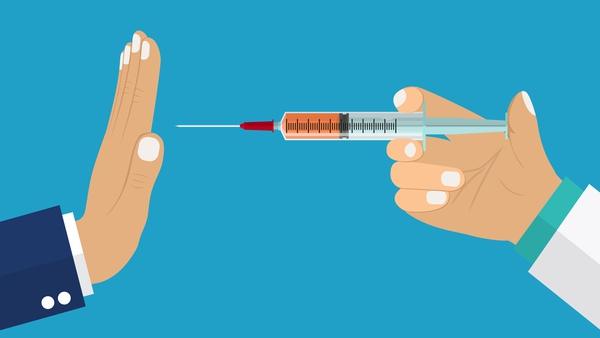 John Collison on Stripe, climate, education and an IPO 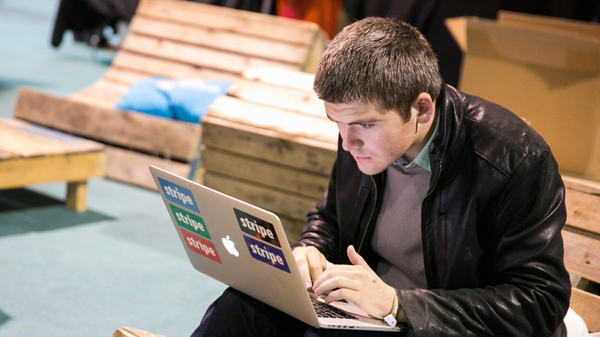