Walt Disney has announced a heavy slate of new shows for its streaming services.

These include Marvel and Star Wars series on its fast-growing Disney+ platform and programming from reality TV fan-favourites the Kardashians for Hulu.

The blizzard of new content announcements in a marathon investor day presentation also came with bold new business targets - and programming costs of up to $16 billion in fiscal 2024.

The announcements came as Disney continues to race with US entertainment industry rivals to catch up to video streaming pioneer Netflix.

By the end of fiscal 2024, Disney expects to attract as many as 350 million global subscribers across all of its streaming services, easily more than double the 137 million it has today.

The aggressive push comes as Disney taps into a home entertainment boom stoked by the global coronavirus pandemic, with more people staying indoors and seeking out new shows.

Launched less than a year ago, Disney+ has already hit 86.8 million subscribers, Disney said, nearly reaching the upper end of a goal its previously set for 2024.

"It is clear our strategy has already positioned us as a leading global streaming service provider, and that is within just one year of launching Disney+," Disney's chief financial officer Christine McCarthy said.

Disney said it plans to release 10 new TV series each in the Marvel and Star Wars franchises, including two spinoffs of "The Mandalorian," over the next few years.

Customers should expect about 100 or more titles every year, executives said in the presentation to investors.

The company announced new programming for Hulu and Star, a general entertainment service it will launch overseas in February.

This will include content from the popular Kardashian family, which this year announced it was ending its long-running reality show on NBCUniversal's E! network. 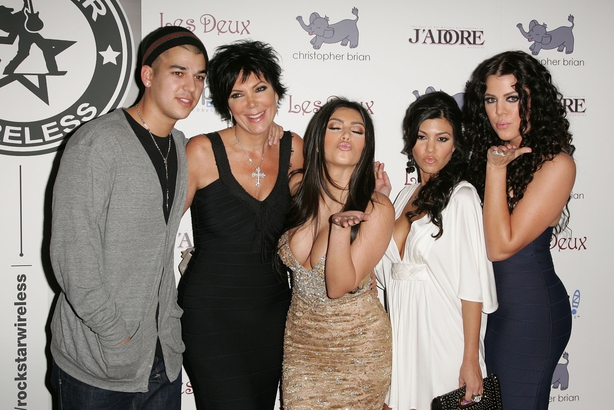 Disney said it continues to expect Disney+ will reach profitability in 2024, and shares rose 4% in after-hours trading during the investor presentation.

The US entertainment industry has scrambled to match Netflix this year.

Disney has set higher subscriber targets, fueled by billions of dollars invested in new programming. The company estimated it would spend between $14 billion to $16 billion on content in fiscal 2024.

Disney+ is now expected to reach 230 million to 260 million customers by 2024, up from a previous projection of 60 million to 90 million.

The company said between 30% to 40% of the new subscriber forecast came from Disney+ Hotstar in India.

Disney+ has been boosted by the popularity of "The Mandalorian" TV series, a Star Wars spinoff featuring the character popularly known as Baby Yoda.

Including upgraded expectations for Hulu and ESPN+, Disney said it could reach 300 million to 350 million streaming subscribers worldwide. 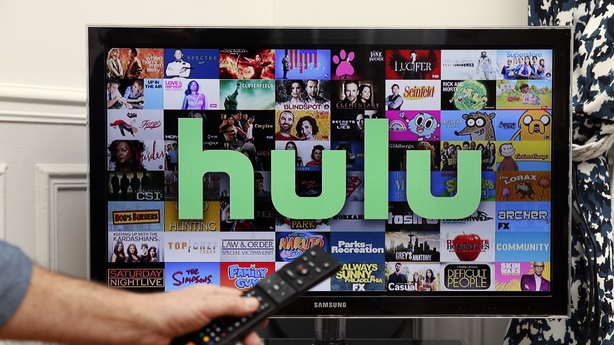 Those numbers would challenge Netflix, which pioneered streaming in 2007 and had 195 million paying subscribers at the end of October.

Hollywood is closely following Disney's plans a week after AT&T's Warner Bros upended the film business by saying it would debut all 17 of its 2021 movies on its HBO Max streaming service on the same day they hit cinemas.

That left cinema chains including AMC Entertainment Holdings, Cineworld Group and Cinemark Holdings disgruntled about losing the window when they can screen movies exclusively in theaters before productions hit streaming services.

Disney said that two films - "Pinocchio" and "Peter Pan & Wendy" - would skip cinemas and go straight to Disney+, but it did not announce sweeping changes to its movie release strategy as Warner Bros did.