Ferry operator Stena Line is adding an additional vessel between Ireland and France next year to boost its level of service post-Brexit.

The new freight only vessel will run between Rosslare and Cherbourg from 4 January, doubling the number of weekly sailings on that route from three to six as well as the freight capacity.

The development means that next year there will be up to 15 direct each way services between Rosslare and continental Europe every week.

A fortnight ago, operator DFDS announced a new six-times-weekly each way direct service between Rosslare and Dunkirk.

Ferry providers have been looking at ways to build additional capacity on routes between Ireland and the continent to allow freight transport firms to bypass the UK land bridge, in case there is severe congestion at British ports after 1 January.

It is expected that the requirement for truck drivers and freight transporters to file additional customs and other paperwork could cause significant snarl ups at marine entry and exit points to the UK.

The new craft, the Stena Foreteller, will offer an additional 3,000 lane metres of freight capacity per trip and can accommodate both accompanied and unaccompanied traffic.

It will also have on board facilities for up to 12 drivers.

"It reflects the strength of the partnership between Rosslare Europort and Stena Line in providing shipping solutions to Irish industry.

"We have been listening carefully to feedback from our customers and it has become clear that there is demand for increased frequency on the Rosslare-Cherbourg service, the shortest direct crossing between Ireland and France," said Niclas Mårtensson, CEO Stena Line. 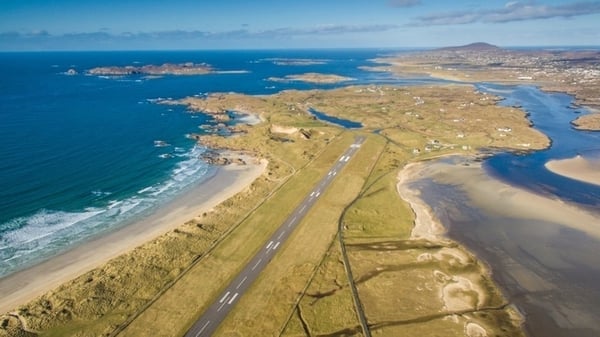 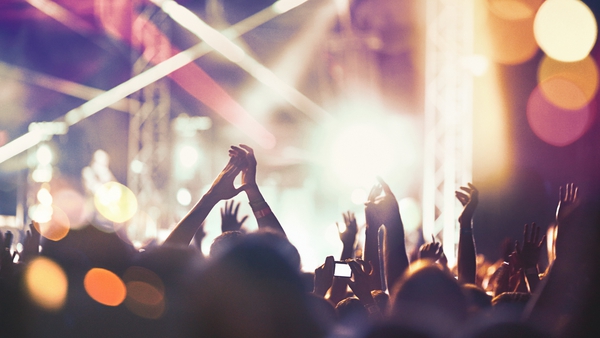 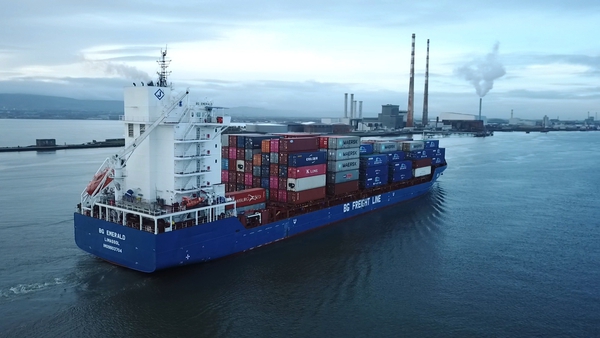 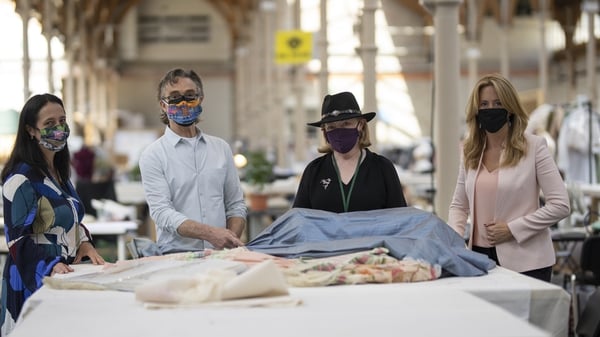 Irish film production records could be broken this year