Around 240 new jobs are to be created in Meath by the pharmaceutical company MSD.

The firm is to construct a new manufacturing facility beside its recently acquired biologics plant in Dunboyne.

A further 100 jobs are to be added at the existing manufacturing plant over the coming year.

MSD Executive Vice President of in MSD, Sanat Chattopadhyay said: "This is an exciting new direction for MSD and will see our manufacturing and medical research colleagues working collaboratively and flexibly to speed up the process of bringing the medicines of tomorrow to the patients that need them as quickly as possible.

"By co-locating the new facility alongside our existing operations in Dunboyne, we can accelerate the commercialisation process, reduce lead times significantly and build the ideal environment for developing new technologies and talent."

The US company hopes to complete construction of the new buildings and begin production by 2023.

MSD announced in August that it was purchasing the under development biologics plant in Dunboyne from Takeda.

The announcement has been welcomed by the Tánaiste and Minister for Enterprise, Trade and Employment, Leo Varadkar.

Mr Varadkar said: "These 240 new jobs are a really welcome boost for Meath I wish MSD the very best with the project," he said.

The investment will add to MSD's six existing sites here. The company has been in Ireland for over half a century and employs 2,700 here.

IDA boss Martin Shanahan said the move shows a real commitment to, and confidence in Co Meath and the wider Mid-East Region, and in Ireland.

He said: "MSD is a significant and valued investor in Ireland since it first established operations here more than 50 years ago.

"The 240 additional jobs being created at the Dunboyne Biologics Camp will be a substantial boost to the regional economy." 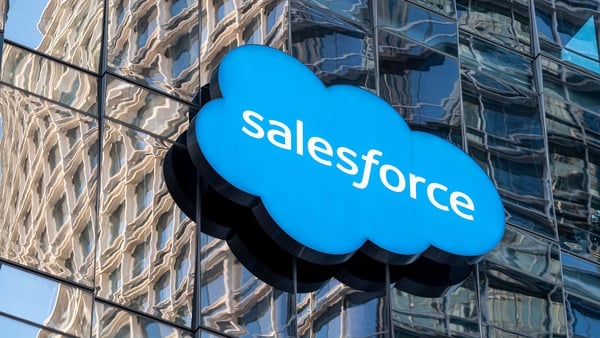