Swedish furniture giant Ikea said it has taken the emotional decision to end a seven-decade tradition and discontinue its catalogue, one of the world's biggest annual publications, as shoppers move online.

The publication reached a peak in 2016, when more than 200 million copies were distributed to households and Ikea stores in more than 50 markets.

Its very first edition, in 1951, featuring the MK Wing Chair on the cover, had a print run of 285,000 copies and was distributed in southern Sweden.

The last one, from this year, runs to 40 million copies.

The decision is part of Ikea's push to become more digital as consumers increasingly seek inspiration online, as well as shopping via the web.

"The number of copies has gone down, but we have also seen that people have much more used our website, apps and social media. The catalogue became less and less important," said Konrad Gruss, Managing Director at franchisor Inter Ikea Systems - a division of brand owner Inter Ikea Group.

"The interest in the catalogue has come down," he told Reuters in an interview.

Gruss, an Ikea veteran who took on the new position in June, said he felt emotional about the decision as the catalogue has been a big part of Ikea for him and for other employees, who grew up with it.

"This (the catalogue) has been such an important thing for us," he said. 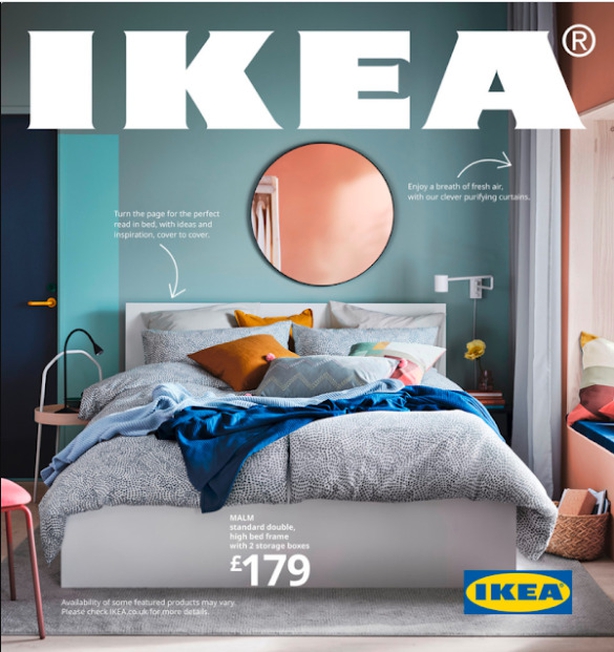 The catalogue has traditionally been a big part of Ikea's marketing budget, he said, but declined to give figures. The money saved will be spent on marketing online and through other channels.

The company is also working on a smaller print publication, focused on providing inspiration for home furnishing, to be available in stores next year, he said.

The catalogue has sparked controversy on occasions, such as when Ikea in 2012 airbrushed women out of a Saudi Arabia version, raising questions about the group's policies towards gender equality.