Publicans have said they are extremely disappointed and annoyed at the Government's decision not to allow wet pubs to reopen for Christmas.

The Vintners’ Federation of Ireland (VFI), which represents pubs outside Dublin, described the decision as a political one that highlights a stunning act of hypocrisy that has resulted in publicans now being treated as second class citizens within the hospitality industry.

"The trade has experienced a series of ever-deepening depressions over the past nine months but this latest decision by Government to keep pubs closed while the rest of the hospitality sector reopens is the worst by far," said Padraig Cribben, chief executive of the VFI.

"The Taoiseach said he is trusting business owners and customers to act responsibly when the country reopens next week but his message to publicans is 'we don’t trust you’."

"Pubs are some of the most regulated businesses in the country, while publicans must renew their licence annually."

"It’s not in their interest to ignore the guidelines as they know it could lead to a loss of their licence and livelihood."

Donall O’Keeffe, chief executive of the Licensed Vintners’ Association that represents Dublin publicans, said there was no evidence to prove that wet-pubs are any more risky when it comes to the transmission of Covid-19 than those that serve food.

He said the question for Government is if now isn’t the time for them to reopen, then when would be?

The VFI said it would be requesting an urgent meeting with the Taoiseach to ask him to explain the decision.

Tanaiste Leo Varadkar said he would sit down with vintners in the coming weeks to discuss what happens next.

Meanwhile, hoteliers said continued restrictions on inter-county travel will have an enormous impact on hotel livelihoods.

Tim Fenn, chief executive of the Irish Hotels Federation described the decision not to allow inter-county travel until as far out as December 18 as short-sighted.

"The failure to allow inter-county travel earlier risks undermining the Government’s objective of achieving a balanced approach that ensures continued public buy-in during the build up to Christmas," he said.

"We are calling on the Government to reconsider this decision."

Retailers though were more positive about the Government announcement.

Retail Excellence welcomed news that shops can open from next week, but insisted non-essential retail must remain open from now on.

"It is critically important for our industry that non-essential retail outlets stay open after Tuesday and also that people continue to buy Irish so that livelihoods and indigenous businesses are protected," said Duncan Graham, Managing Director of the organisation.

However, he said it is regrettable that coffee shops would not be allowed open on the same day as retail.

"Additional measures will be taken over the coming weeks, including extending opening hours to better spread customer numbers across the whole day."

The Small Firms Association said the reopening would be a crucial step to ensuring small non-essential retailers, hair and beauty salons and the hospitality sector are able to plan and prepare for the busy weeks ahead.

"The small business community continues to recover from months in lockdown and severe trading restrictions and this hardship looks set to continue next year," said Sven Spollen-Behrens.

"It is therefore vital that all is done to protect the competitiveness of our smallest employers."

While Chambers Ireland also said the reopening must be sustainable.

"We continue to have concerns about the medium-term strategy for ensuring that the re-opening of local economies is sustainable," said Ian Talbot, CEO of the body.

"The "sawtooth" scenario we previously warned about (involving a series of stop-go restrictions in response to virus transmission) is not a sensible approach to managing the economy."

Hairdressers also welcomed the news that they can reopen.

"It's a great relief to all our members, customers and staff and are we’re looking forward to getting back in the salon," said the Irish Hairdressers' Federation.

'’Our focus now is on opening safely and responsibly as per the extensive health and safety guidelines we developed earlier this year.’’ 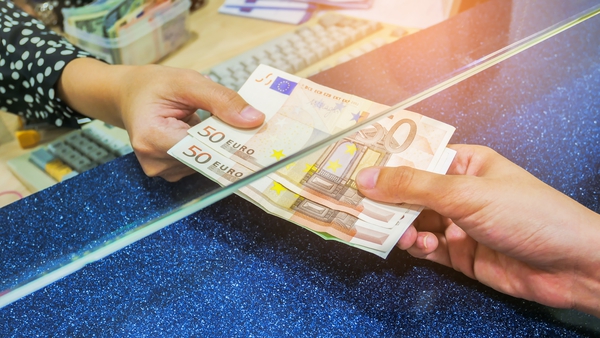 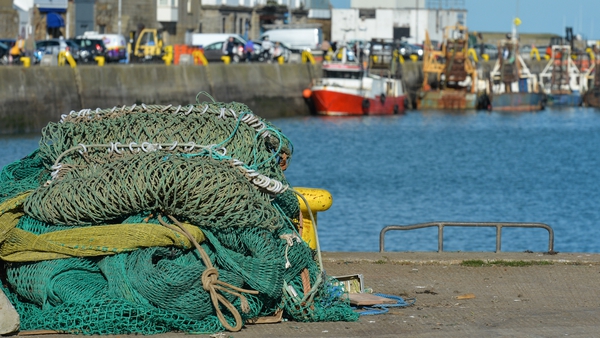 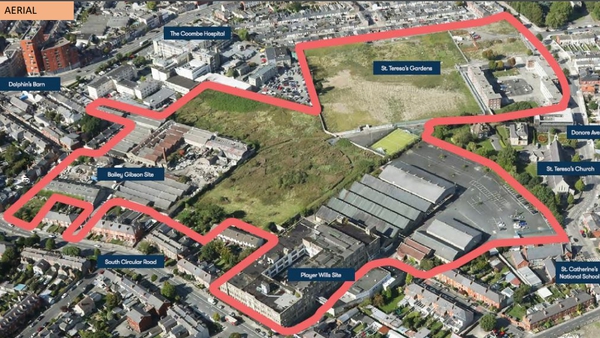 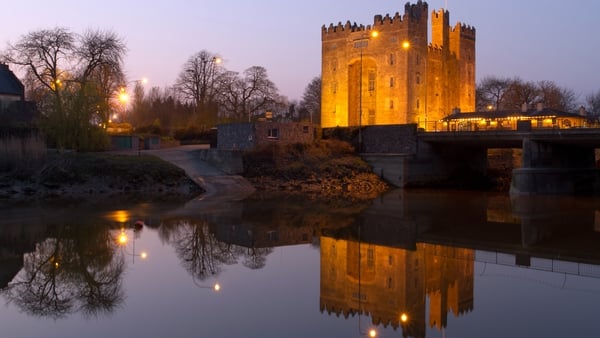