Former IAG boss Willie Walsh will be nominated to succeed IATA Director General Alexandre de Juniac, who is stepping down in March, the global airline body has said.

De Juniac, a former Air France-KLM CEO who has led IATA since 2016, made known his intention to step down several months ago, the organisation said in a statement.

After 41 years in the airline industry, former pilot Walsh stepped down as IAG CEO earlier this year.

He had been CEO of IAG since 2011 when the airline group was founded. IAG owns Aer Lingus, British Airways, Iberia and Vueling.

Mr Walsh was also a former CEO at Aer Lingus.

Meanwhile, airlines are on course to lose a total of $157 billion this year and next, the IATA warned today.

The IATA has further downgraded its industry outlook in response to a second wave of coronavirus infections and shutdowns afflicting major markets.

The International Air Transport Association in June had forecast $100 billion in losses for the two-year period.

The bleak outlook underscores challenges still facing the sector despite upbeat news on development of Covid-19 vaccines, whose global deployment will continue throughout next year.

"The positive impact it will have on the economy and air traffic will not happen massively before mid-2021," IATA's outgoing Director General Alexandre de Juniac told Reuters.

Passenger numbers are expected to drop to 1.8 billion this year from 4.5 billion in 2019, IATA estimates, and will recover only partially to 2.8 billion next year.

The forecasts assume some re-opening of borders by the middle of next year, helped by some combination of Covid-19 testing and vaccine deployment. 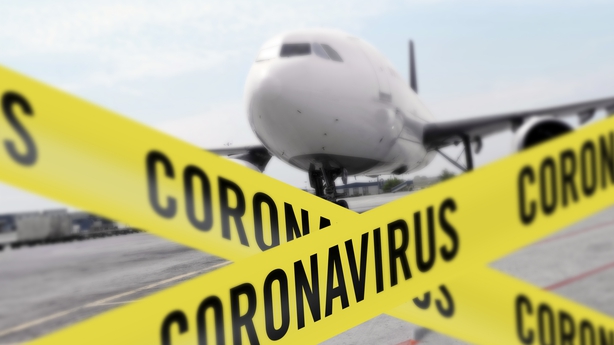 "We are seeing states progressively coming to listen to us," de Juniac said, citing testing initiatives underway in France, Germany, Italy, Britain, the US and Singapore.

While some governments and airlines such as Australia's Qantas say passengers are likely to require vaccination for long-haul travel, the approach is unlikely to work everywhere, de Juniac said.

"It would prevent people who are refusing (the vaccine) from travelling," the IATA chief said.

"Systematic testing is even more critical to reopen borders than the vaccine," he added.

Air cargo, a rare bright spot for the industry as the grounding of flights pushes freight prices higher, will likely see global revenue rise 15% to $117.7 billion this year despite an 11.6% decline in volume to 54.2 million tonnes, IATA said.