US investment firm Elliott Management has made a new takeover bid for ailing Irish-Swiss baking company Aryzta, people with knowledge of the matter have said.

Bloomberg has reported that Elliott proposed an offer of about 0.80 Swiss francs per share in recent weeks and reiterated its interest in the past few days.

That price would represent a 32% premium to yesterday's close and value Aryzta at about 794 million francs (€734m), data compiled by Bloomberg show.

The US investment firm has conducted due diligence and lined up financing for the potential acquisition, the people said.

Aryzta counts among its customers businesses like McDonalds, Lidl and Subway.

Its shares rose as much as 20% in Dublin today.

Elliott's proposed offer price is "more than adequate and recommendable" given the challenging environment, Roland French, an analyst at Davy, wrote today.

"It would mark a significant return" for the company's activist investors and "clean the psychological slate for many others," he wrote.

Aryzta's recently-departed chief executive officer, Kevin Toland, was in favour of considering a potential sale and engaging with Elliott, the people said. 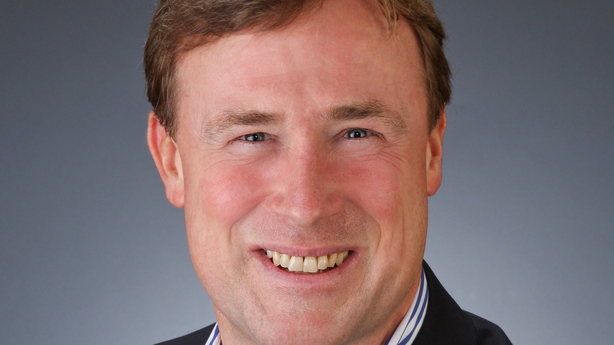 The board of Aryzta is split on whether to pursue a sale or remain independent, they added.

The company announced late night that Toland would cease his role as CEO effective immediately, without providing further explanation.

Chairman Urs Jordi, who has spoken publicly against a sale, will take on the role in an interim capacity pending the search for a replacement.

Elliott is seeking a friendly deal, the people said.

Aryzta hired Rothschild & Co this year to conduct a strategic review and announced in September that Elliott was in advanced talks about a potential takeover bid.

The company said late last month that negotiations had ended without a binding offer.

It has since appointed Houlihan Lokey and Alantra Partners to advise on asset disposals that will help it focus on its core markets.

The move was one of the first under Jordi, a food industry veteran and trained baker elected as part of a September board shakeup that saw his predecessor apologise for failing to turn around the company.

Earlier in his career, Jordi led Hiestand Holding, which merged with another firm to form Aryzta. He then served as CEO of Aryzta Food Europe & Asia Pacific from 2010 to 2013.

Now "would be the worst point in time to sell the company," Jordi said at the September 16 shareholder meeting.

The new chairman said his goal is to simplify Aryzta, push innovation and strengthen performance to serve its customers.