The Government has agreed a revised €80m funding package for the aviation sector in recognition of the difficult winter season that lies ahead due to the Covid-19 pandemic.

The plan was brought to Cabinet this morning by Transport Minister Eamon Ryan and Minister of State Hildegarde Naughton.

It includes €48m in spending for airports beyond what was previously announced in the Budget last month.

It also includes €22m in further operational and capital assistance for both Cork and Shannon airports.

Regional airports in Knock, Kerry and Donegal will also get €6m in operational supports.

There will also be a new airport charges rebate scheme covering the period from January to March for all airports here, including Dublin, capped at €20m.

However, this is subject to state aid approval being received from the EU Commission.

It is hoped that this scheme, recommended by the Aviation Recovery Taskforce, will ensure continued connectivity on core routes through the winter season.

"It is important to say that this support will benefit not only the airport, but businesses in this region and along the western seaboard who rely on our airport's air services for their livelihoods."

The financial support package was also welcomed by daa, which operates Dublin and Cork airports.

"The Covid-19 pandemic has had a devastating impact on Dublin and Cork airports and we welcome the Government support that has been announced today," said daa Chief Executive Dalton Philips.

Ryanair gave a cautious welcome to the announcement of an airport rebate scheme, although it said that three months does not go far enough.

A Ryanair spokesperson urged Minister Ryan to adopt the Aviation Task Force recommendation "to fund airport rebates for a period of three years".

The Government also decided that a study should be undertaken to assess the potential for a rail link from Shannon Airport and Shannon town to the main Limerick to Ennis rail line. 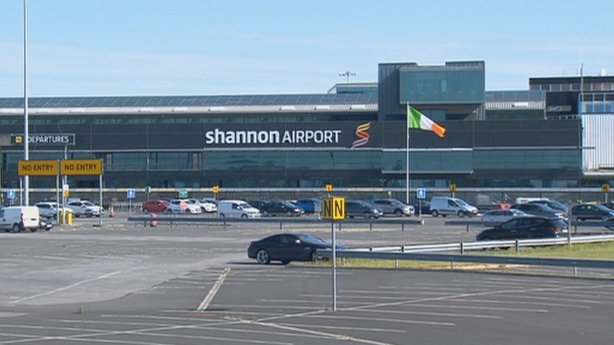 "It is expected it may be some time before there is a large-scale return to air travel," said Eamon Ryan.

"But I am committed to ensuring the aviation sector can maintain connectivity and quickly rebound quickly when circumstances allow."

The aviation sector has been devastated by the global pandemic, due to restrictions put in place on international travel.

Recently Ryanair said it was stopping all flights in and out of the regional airports for a month, due to reduced demand. 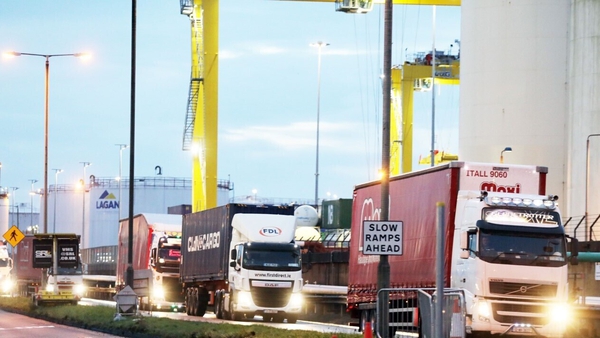 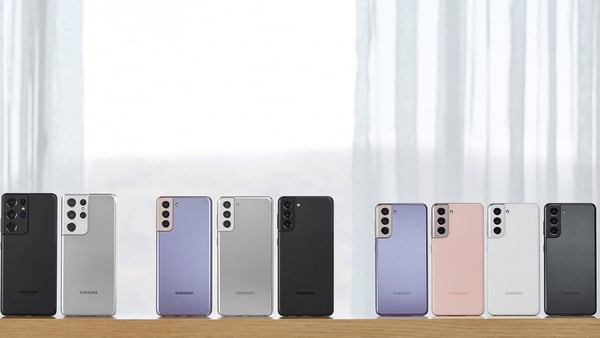