A former UK Branch Manager at Irish Nationwide Building Society has denied allegations made against him at the Central Bank inquiry investigating commercial lending decisions at INBS.

In his opening statement, Gary McCollum said the allegations made against him rely on three statutory enactments, the most recent of which is the 2005 regulatory document.

Mr McCollum said that this document was imposed by the Irish financial regulator by a letter addressed to the board of directors and officers on 06 July 2006.

He added that he has never been a board member or an officer at Irish Nationwide, and said he was not made aware at any time during the review period of the imposition of this document.

He said during the review period he was an employee resident in the UK, and was not party to Irish regulatory documents.

Mr McCollum said that any allegations of prescribed contraventions from that date are unfounded, as he said it would have been 'impossible' to comply with a statutory provision that he did not know applied to him.

In terms of commercial lending within the UK, Mr McCollum said his role required him to contribute to this process, but was dependent on others in terms of approval.

He said at no time during the review period was he 'Commercial Lending Manager UK', or 'Head of Commerical Lending UK'.

Mr McCollum said he should not be held responsible for the actions of the Irish Nationwide Credit Committe during the review period.

He said he was advised of his appointment to the Credit Committe in December 2007, and said he was not in a position to refuse appointment, but said he was told he would have no liability or role in this post.

During the nine-month period from December 2007, to the end of the review period in September 2008, Mr McCollum said he was only present at one meeting which was by telephone, as most meeting took place at the Dublin office at short notice.

He added that he did not regularly receive notices of meetings, agendas or minutes.

Mr McCollum said he does not believe that it can be argued that he neglected his position, as he said it was made clear to him by the Managing Director that the position was 'purely figurative'.

As such, he said he does not believe his membership of the Credit Committee is relevant in considering his participation in the suspected prescribed contraventions.

Mr McCollum denied the allegation of non-monitoring of loans.

However, he said during the review period he spent two or three days a week in the UK meeting borrowers and was able to provide regular progress updates verbally to the Managing Director and in writing to the credit risk department in Dublin.

He said several of the allegations made against him relate to documents being 'missing' or 'not evidenced' in loan files.

He said he believes a 'substantial amount' of documentation in relation to UK lending remains unaccounted for.

Mr McCollum said the 2003 commercial lending guidelines required the Branch Supervisor, rather than himself to complete a checklist of required documents prior to the release of funds.

He added that in 2009, he voiced his concern in relation to missing documents due to them being accessed by different parties and being moved between various locations.

The original purpose of the Central Bank inquiry - which started three years ago and is now in its final phase - was to investigate suspected regulatory breaches by five of the senior management at INBS.

Two of the five - former chairman, Michael Walsh and a former head of commercial lending, Tom McMenamin - have already settled with the Central Bank and are no longer subject to the inquiry.

The investigation into former chief executive, Michael Fingleton, has been discontinued owing to ill health.

Mr Purcell delivered his opening statement last Friday, when he denied allegations relating to him in connection with alleged regulatory breaches relating to lending practices by senior management at the institution in the years leading up to the financial crash.

The inquiry is now going into private session.

EWSS to remain in place until next April 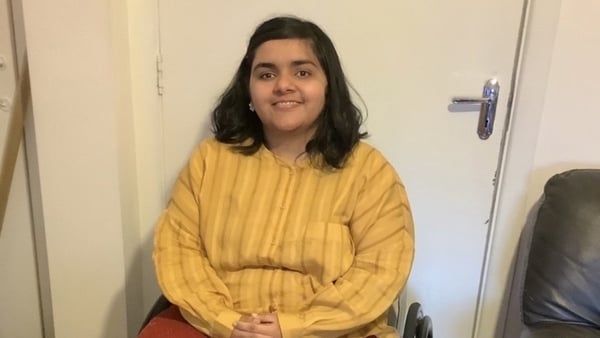 Your Budget: 'The Government often forgets about us' 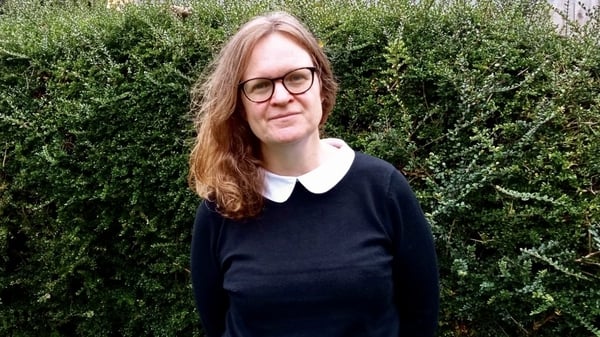 'We need a caring budget to heal this country'