Ireland was the single biggest recipient of foreign direct investment in the world in the first half of the year, according to the Organisation for Economic Cooperation and Development.

Covid-19 has seen FDI levels plummet in the first half of the year, with investment into OECD countries down 74% on the second half of 2019.

However foreign investments to Ireland were just 10.7% lower, with the country recieving $75 billion in the six month period.

The amount of investment coming from OECD countries was down 43% overall, though the level leaving Ireland fell by far more, largely due to some previous investments being reversed or withdrawn.

Overall the OECD said that earnings on inward investments fell by 23% as firms reinvested less of their earnings than last year.

Meanwhile mergers and acquisitions fell by 11% in advanced economies, with activity remaining subdued in the third quarter of this year.

Learnovate Centre raises €3m in funding for next phase 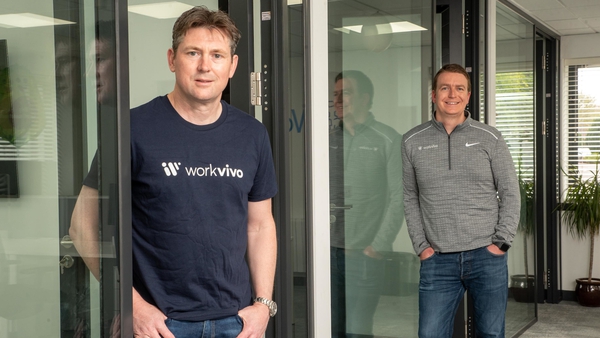 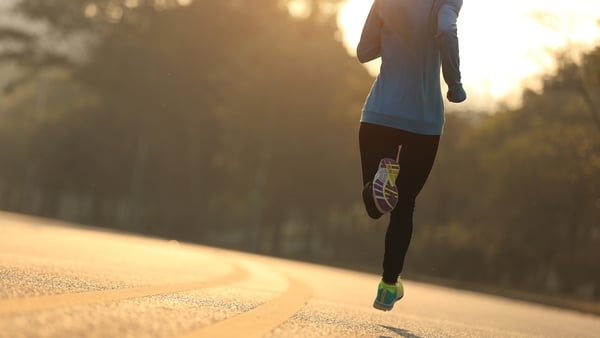 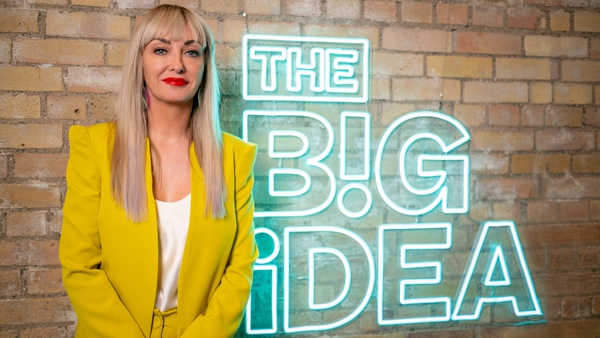 Return to Sender: The costs of sending clothes back