The Government has spent a total of €158.4 million on landfill remediation of 122 sites, according to the Comptroller and Auditor General's (C&AG) report on the accounts of the public services.

A total of 611 landfill sites have been identified, of which almost all have now ceased operations.

In relation to future costs associated with work on the remaining sites, the C&AG has recommended the Department develop medium term estimates, stating that Ireland's past reliance on landfills means that remediation and ongoing monitoring of closed sites will remain a "significant" cost into future years.

As responsibilities in relation to the oversight and management of waste in Ireland are spread across a number of public bodies, the C&AG has recommended the Department conduct a comprehensive review of governance arrangements - to ensure appropriate steps are taken to eliminate risks to the environment and communities.

The C&AG said the Department should develop proposals for ensuring that all outstanding risk assessments are completed on a "timely basis" and that remediation plans are put in place as a "matter of priority" in respect of those landfill sites which are assessed as of either moderate or high risk.

According to the report, more than half (152) of the 280 sites operated by local authorities and subsequently closed between June 1977 and March 1997 have been assessed as of either moderate or high risk.

In relation the remaining 214 sites on the register, the report states that complete information was not provided on the risk assessment status. 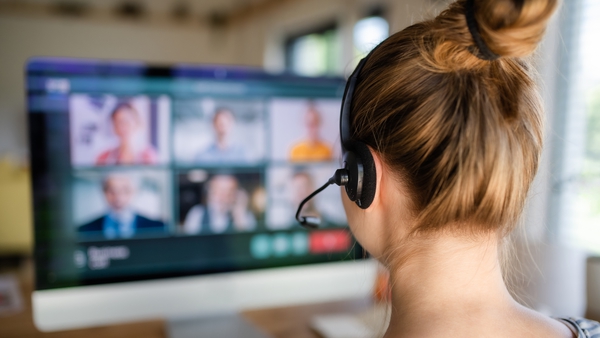 Virtual internships: 'I never met my mentor in person' 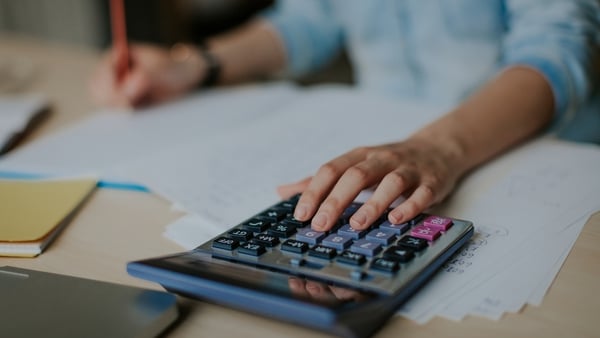 New rescue process will save businesses and jobs - SFA