The Irishman in charge of the air traffic control system across Europe has criticised the lack of a coordinated response to travel in the region, saying it is killing the aviation industry.

Eamonn Brennan, who leads Eurocontrol, said airline traffic is down 51% across Europe this year compared to last year, with just 15,000 flights in the region yesterday compared to 37,000 normally.

Speaking on a Eurocontrol webcast, he said significant progress was being made up until the middle of August when a large number of "haphazard quarantines" and travel restrictions were introduced by governments.

"There is not a coordinated response across Europe and this is killing the industry," he said.

He said the situation as far as airlines is concerned is deteriorating, with less flights and lower load factors across Europe in recent weeks.

The same applies to airports he added, with a 74% reduction in airport traffic compared to last year.

The lack of an easy solution, breakthrough or improvement means we are looking at a very difficult winter ahead, he said.

Draft traffic scenarios for the remainder of the year have been revised significantly downwards by Eurocontrol, Mr Brennan said, and he indicated they may need to be reduced further.

The proposed EU harmonised approach on overseas travel is welcome, but it is really important that we get an EU harmonised testing protocol as well, he added.

"What is most important is that the states do not cherry-pick," he stated.

"We know it is not mandatory, we know that health is not part of the EU competence, but at the end of the day everybody should take the system in total and implement it in total.

"Because what is killing us at the moment is that we are dealing with different regimes."

But this is not happening he claimed. 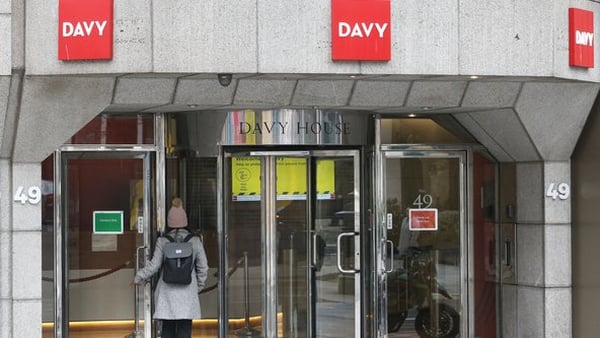 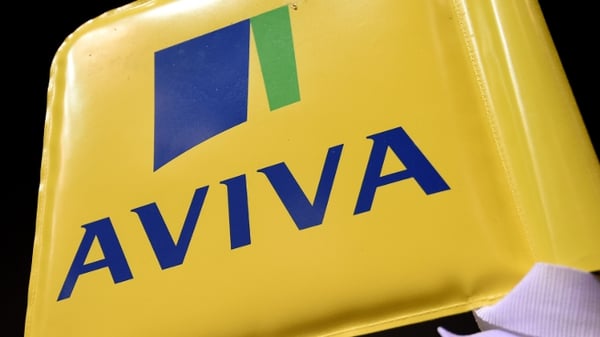