London Stock Exchange has today entered exclusive talks to sell Borsa Italiana to Euronext, with the French operator seeing off Deutsche Boerse and Switzerland's Six as it bids to add another bourse to its pan-European network.

Dubbed "Project Botticelli", the LSE's sale of the Milan stock exchange is sensitive in Rome due to concerns about who takes control of its bond platform.

This handles the trading of Italy's €2.6 trillion of government debt.

The LSE is selling Borsa as part of regulatory remedies to see through its $27 billion purchase of data provider Refinitiv, which is 45% owned by Thomson Reuters, the parent company of Reuters News.

It was not immediately clear what Euronext had offered to gain exclusive talks, but investors welcomed the move and its shares were up 5% today.

Offers for Borsa valued it at up to €4 billion, sources said before the LSE board reviewed the bids yesterday.

Chief executive Stephane Boujnah declined to comment on the value of Euronext's bid, but told Reuters that price was one of several elements LSE had taken into consideration.

Boujnah said Euronext had always considered Borsa "a natural fit" and contacts had accelerated since July after years of informal discussions with all relevant stakeholders.

"It's a natural enlargement of Euronext within a framework that already existed, clearly with an unprecedented size," the CEO said.

"It's the first time we're welcoming within Euronext a G7 economy, the third economy of the European continent with everything that is related to that," Boujnah added.

Euronext had moved to win round both the LSE and Rome by teaming up with Italy's state investor Cassa Depositi e Prestiti and Italian bank Intesa Sanpaolo in order to gain Italy's buy-in. 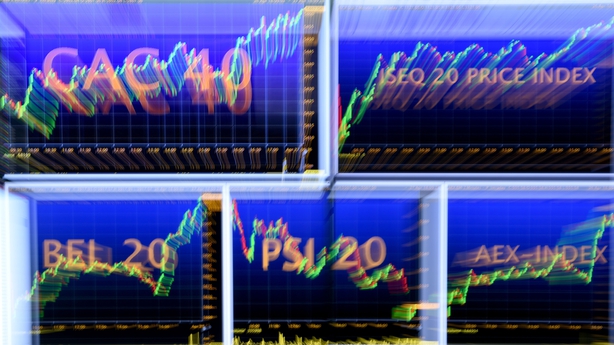 Both CDP and Intesa will become shareholders in the French exchange operator, if the bid for Borsa succeeds, by subscribing to a proposed capital increase.

Under the proposed deal, CDP would have a seat on Euronext's supervisory board, with a second Italian candidate proposed as an independent board member who would become chairman.

This would mark a nod to how Milan would be the largest contributor to Euronext revenue at roughly 35% of a combined group.

Borsa would join exchanges under the Euronext banner that span Dublin and Oslo to Brussels, Amsterdam and Paris, and add significant bond trading, clearing and settlement capacity.

"Key businesses and central functions of the new group would be based in Milan and Rome," Euronext said.

The deal would give Euronext much-needed scale, ownership of a clearing house with critical mass, and scope to scale the business internationally, analysts at Jefferies said.

It would also bring Milan under euro zone ownership after Britain left the EU, a move likely to please Brussels policymakers who want to buttress the bloc's capital market.

"The Italian government expressed a preference to have a solution, a project within the European Union, within the single market, the euro zone," Boujnah said.

Switzerland's Six had no comment, while Deutsche Boerse said it had made an attractive offer that would have given Milan a high degree of autonomy.

LSE chief executive David Schwimmer appears keen to have a deal fleshed out before December 16, when EU competition officials decide whether to approve the Refinitiv takeover.