New mortgage lender Avant Money starts taking applications for its products from today, with fixed rates as low as 1.95%.

That makes it the lowest rate currently available in the Irish mortgage market.

Its variable rate offering starts from 2.5%.

In order to qualify for the rate of 1.95%, the prospective lender must have a deposit of at least 40% of the value of the property.

The rate is available up to seven years fixed.

Compared to the best alternative available on the market at the moment, it claims the borrower could make a saving on a €250,000 loan over 30 years of €8,704.

The products will be available through the broker network to those moving house, switching mortgages or those buying their first home once they meet the Central Bank lending criteria on income and deposits.

Avant Money, formerly known as Avantcard, is based in Carrick-on-Shannon, Co. Leitrim with a second office in Dublin.

It has operated in the personal loan and credit card market here for two decades.

Avant Money is owned by Spanish banking group Bankinter, which also has operations in Portugal and Luxembourg.

"We are confident that our products and rates will be appealing to Irish customers who have been under-served for far too long when it comes to their mortgages," Chris Paul, CEO of Avant Money said.

"Unlike other providers, we have shunned short-term gimmicks such as cashback offers in favour of products and rates geared towards providing true, quantifiable savings over the life of a typical mortgage."

Figures from the Central Bank last week showed that Ireland had the third highest mortgage interest rates across the euro zone in July with an average rate of 2.82%, up 3 basis points from June.

Brokers Ireland, a representative body for mortgage brokers across Ireland, said mortgage holders were being 'fleeced' by providers here and welcomed news of enhanced competition with a new provider entering the market.

He said all applicants would be considered on an individual basis, as long as they meet the Central Bank criteria on income and deposits, including those who are currently being supported by the government wage subsidy schemes.

He also confirmed that prospective borrowers would not be required to take out mortgage protection and home insurance with Avant in order to avail of the rates on offer.

In a research note, Davy analysts Stephen Lyons and Diarmaid Sheridan said the rates looked attractive, but the lender's ability to grow share would be initially constrained by its broker distribution.

"The offerings appear to undercut the mainstream banks by at least 25-30bps (basis points) on a headline basis, but do not include added features prominent elsewhere in the market - such as cashback, switcher fees, current account discount and/or discounted insurance," they said. 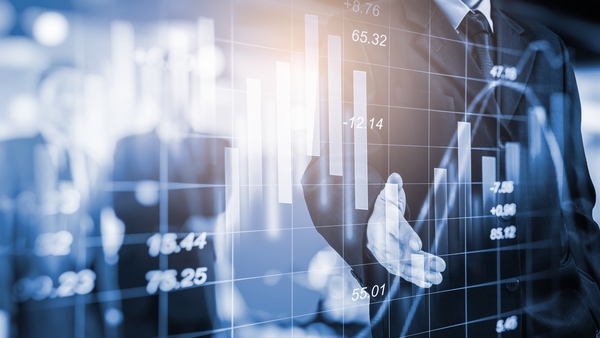 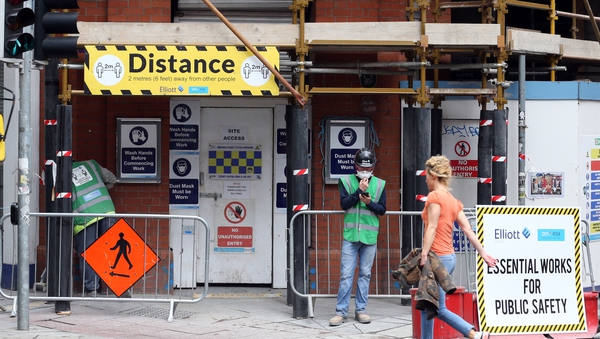