An extension of the waiver on commercial rates for 12 months and a new wage subsidy scheme targeted specifically at the self-employed are among the measures being sought by Chambers Ireland from the budget and long-term National Economic Plan.

The organisation's pre-budget submission, published today, also seeks a review and reform of the existing e-working allowance to support workers and employers who are continuing to work remotely.

"This Budget must address the underlying challenges to the economy," says Ian Talbot, chief executive of Chambers Ireland.

"Even in February, when job creation was at an all-time high, this prosperity was not being felt in all parts of the country. Under-investment in infrastructure, particularly housing, was felt keenly across society, to the detriment of our quality of life," he said.

"This is becoming a significant threat to our competitiveness and the sustainability of our economic recovery."

The business body also wants a Government Town Centre Initiative for urban spaces across the country, as well as an expansion of the Living City Initiative.

This would see long-term vacant commercial properties built post-1915 in cities and towns specified in the National Planning Framework.

All exchequer returns from carbon tax should be ringfenced and strategically invested in green infrastructure, public transport and funds that will support communities to transition to green transport and heating alternatives, it says.

The organisation is also seeking increased investment in the electricity grid to ensure that it is future-proofed and direct strategic investment into one or more Irish ports for the construction of offshore wind farms.

Meanwhile, family owned businesses have urged policymakers to reform Capital Acquisitions Tax (CAT) so that they can invest locally instead of having to sell assets to address the tax burden.

It also said a simpler Tax Appeals Process is needed to clear a backlog of cases that is stopping investment and employment.

"If supported in October, family businesses can help secure economic recovery across the regions and ensure that companies in the heart of the country can grow from one generation to the next." 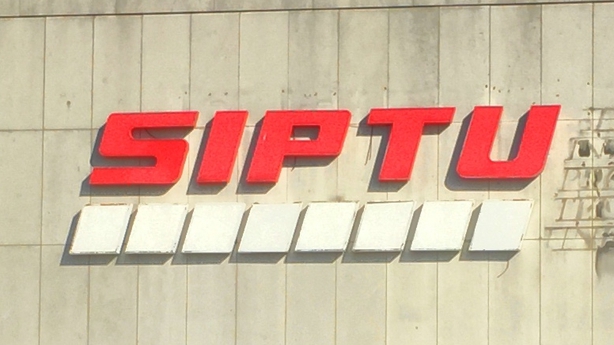 It includes a call for the Government to spend the necessary resources to support the productive economy in the short term, while over the medium-term, it says the Government should target a deficit of 2%.

It also suggests that debt should be borrowed at current low rates and warehoused in order to provide a sustainable source of investment over the long-term.

SIPTU also says there should be a phased increase in employers' social insurance, linked with a rolling out of enhanced, pay-related in-work benefits and social insurance payments.

Tax on capital such as assets and wealth should also be increased it says, while it proposes a tax on environmentally-destructive activities.