Personal current account customers at AIB will continue to be able to carry out contactless payments for free, after the bank extended its decision not to introduce the planned one cent per transaction charge.

AIB had previously announced plans to introduce the charge earlier this year.

But it rowed back amid public concern that it would reduce the use of contactless payment at a time when people were being urged not to use cash in order to avoid spreading Covid-19.

"Our research shows that 77% of customers are using contactless on a weekly basis, this reflects transformed customer behaviour and broadens the base of customers accessing digital channels," said Jim O'Keeffe, Managing Director of Retail Banking at AIB.

"With this in mind, we are pleased to announce the extension of free contactless payments for all our customers," he added.

However, from November AIB customers with a minimum daily balance of €2,5000 in their account during a fee quarter and who had previously avoided maintenance and transaction fees will face charges.

The decision will impact around 10% of the lender's current account customers and the charges will kick in from the end of March next year.

"The average quarterly fees paid by personal customers, who pay fees, are €18, which amounts to less than 20 cent per day or approximately €6 per month," the bank said in a statement.

Customers with accounts designed for those over the age of 66, student accounts, graduate accounts, those who pay an AIB mortgage from an AIB personal current and account and other basic AIB accounts will continue to receive free banking.

The number of customers who fall into this bracket is around 780,000, according to the bank.

"We have provided our customers with helpful tips on how to keep their fees as low as possible when using our current account and online services," said Mr O'Keeffe.

Recently Bank of Ireland announced changes to its current account charges, which will result in a new flat-fee €6 subscription model being introduced and the end of the bank's 'no transaction fees' offer.

This allowed personal current account holders with a minimum balance of €3,000 for an entire fee quarter to avoid being charged account transaction fees.

It is estimated that around four in every ten Bank of Ireland customers will face higher charges as a result.

Daragh Cassidy, from Bonkers.ie, said he welcomed the news that AIB has indefinitely postponed its previously announced plans to start charging for contactless payments.

But he said the removal of the €2,500 waiver will see some customers pay far more each month going forward for the same service.

"Someone who makes five ATM withdrawals, five chip and pin transactions, and has 15 standing orders, direct debits and/or wage lodgements presented onto their account each month will now pay €22 every three months in quarterly fees when you include the €4.50 quarterly fee," he stated. 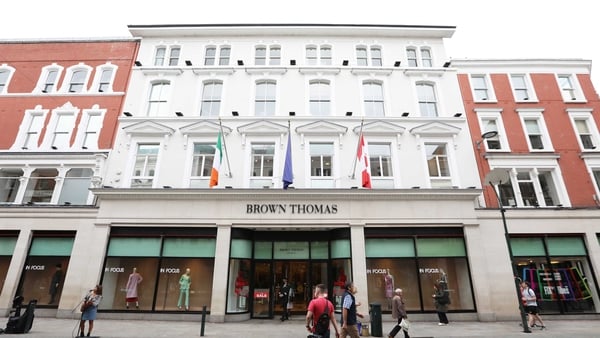 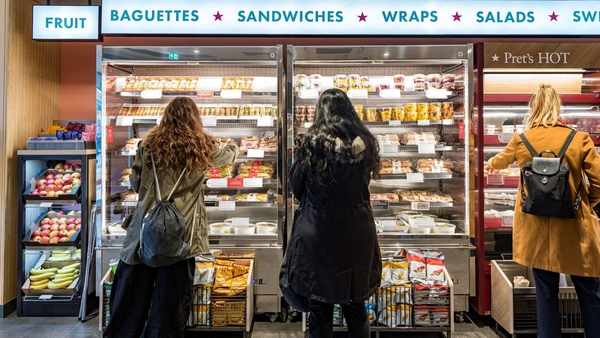 First Pret A Manger store to open in Dublin next week. 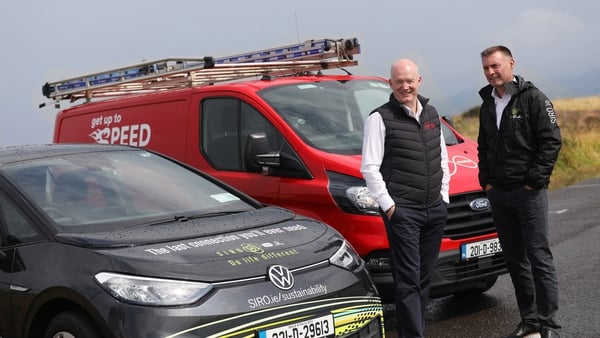