Spanish banks Bankia and Caixabank are considering a merger to create the biggest lender in Spain with more than €650 billion in total assets, the banks said.

Caixabank is discussing an all-share merger with Bankia, Caixabank said in a statement to the stock exchange late last night, while Bankia also confirmed talks were underway.

The number of lenders in Spain has shrunk by three-quarters since the 2008 financial crisis, but the Covid-19 pandemic is putting further pressure on lenders to merge as banks set aside costly provisions to cope with the crisis.

Low interest rates in the euro zone have also weighed on European banks and regulators have been pushing for lenders to consolidate as a way to reduce costs.

Although Santander and BBVA are bigger banks because of their extensive overseas businesses, a tie-up between Caixabank and Bankia would create Spain's biggest domestic player.

Bankia, in which the Spanish state holds a stake of over 60%, said it had been in contact with its peer in "order to analyse an eventual opportunity" with Caixabank. 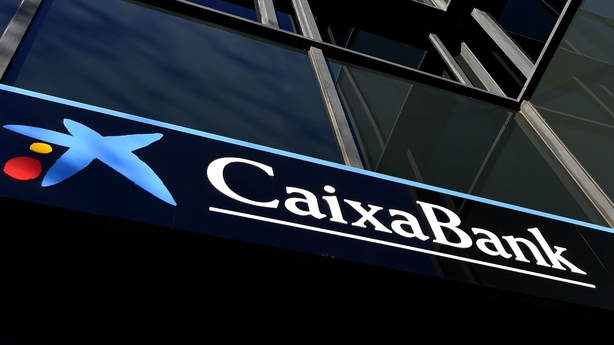 Caixabank said it had so far not reached an agreement with the state-owned lender beyond an exchange of information to appraise the transaction.

A source from Spain's Economy Ministry said Spain's state bailout-fund FROB would analyse any proposal between the banks if their plans to combine were successful.

Bankia, which has market capitalisation of around €3.2 billion, had to be bailed out in 2012 through a €22.4 billion rescue package it received to recover from property loan losses at the height of Spain's financial crisis.

The government, which has been looking at different alternatives to recover some of the money it put into Bankia, has until the end of 2021 to offload its stake.

The government's priority was to maximise the value of its stake in Bankia and strengthen the financial stability of the country, the Economy Ministry source said.