Gatwick Airport, Britain's second biggest airport, said the pandemic had pushed it to a £321m loss in the first six months of 2020 as passenger numbers collapsed and it prepared for the travel slump to last for years.

It said earlier this week it needed to cut 600 jobs to prepare for a smaller travel industry.

Rising levels of infections across Europe and Britain's quarantine rules on major holiday destinations such as Spain and France have quashed hopes for a swift aviation recovery, and Gatwick said it expected numbers and traffic to stay subdued.

In the six months to the end of June, a period when most planes were grounded for months, Gatwick's passenger numbers dropped by 66%, pushing revenues down 61% to £144m and resulting in a £321m loss.

Gatwick said it had reduced costs by moving all its operations into one terminal, and held talks with its banks and bondholders over the impact of the crisis on its financial covenants. 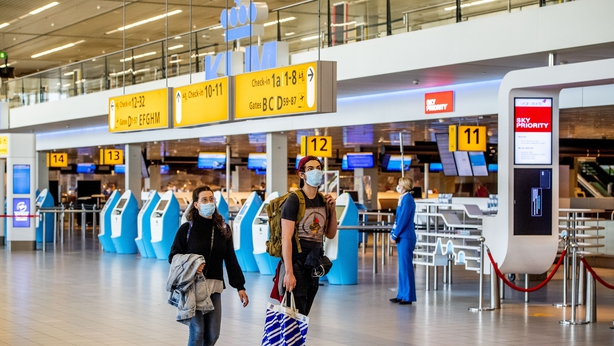 Heathrow, the UK's biggest airport posted a £1.1 billion loss for the first six months of the year.

It has been leading a campaign to promote Covid-19 testing as an alternative to quarantine to help encourage more travel, but so far the government has not changed its approach.