The number of homes built between April and June fell sharply due to Covid-19 restrictions but has begun to recover, according to the Central Statistics Office.

The latest figures from the CSO show that, over three months from April to June, the number of new dwelling completions was 3,290. This was down 31.9% on the same period last year.

Activity began to pick up in May, during which 1,234 units were completed, which was down 23% compared to a year ago. By June, the number of new dwellings completed had recovered to lag June 2019 by 5.9%.

Taken together, Dublin and the Mid East region accounted for 54.1% of all completions.

Across Dublin, 46.4% of completions were apartments. That percentage rose to 83% in Dublin City.

The post code with the highest level of completions was Drogheda, followed by Dublin 13 and Naas.

Meanwhile, a report by economist Ronan Lyons for industry representative group, Irish Institutional Property (IIP), has concluded that demand for homes in the coming years will likely be almost twice official targets for housing output.

That compares to a target of 25,000 per year in Ireland 2040, the Government's long-term strategy on infrastructure.

The report also calls for the introduction of cost rental schemes, where costs are shared with the taxpayer for households on low incomes.

There are also recommendations that shared-equity and share-ownership schemes be introduced to help thousands of aspiring homeowners who are locked out of the housing market because of affordability issues.

The schemes would help to bridge that gap, the report says. 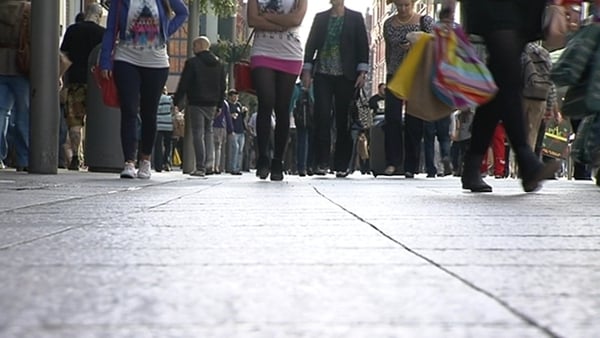 State's chief economist warns on state of the economy 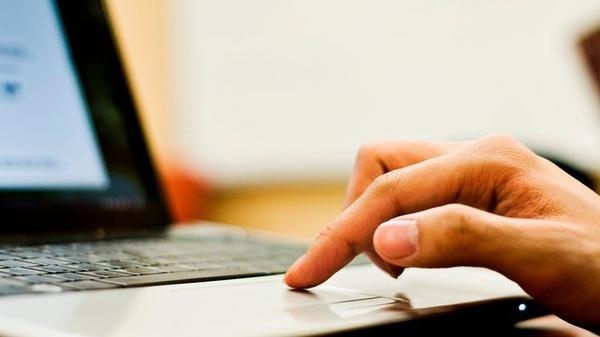