Complaints over tracker mortgages, insurance policies and customer credit records all feature in the latest report from the Financial Services and Pensions Ombudsman published today.

It details 180 legally binding decisions issued between January and May of this year.

Tracker mortgages continue to feature strongly in complaints made to the Financial Services and Pensions Ombudsman.

In the report, which covers the period from January to May, several cases are cited where banks have had to compensate customers thousands of euro for failing to offer tracker rates.

Ombudsman Ger Deering notes that almost 7,000 customers across a number of banks will benefit from the decisions his office has taken.

Speaking on RTÉ's Morning Ireland, he said: "We still have 1,200 tracker mortgage complaints that we are working our way through.

"We have issued quite a number of decisions there and some have serious implications.

"I welcome that some of the banks have agreed to implement those decisions for other customers who haven't made complaints to our office."

In cases where incorrect information on a customer is recorded, his office has found that some institutions have been slow to correct their mistakes.

He advised consumers to inform themselves about what information is held about them on credit databases.

"It is very important that this information is passed on correctly and if there are errors, and sometimes there are, they are corrected quickly," he said.

Mr Deering said his office is also starting to see Covid-related complaints, with around 250 of them at this stage.

He said some relate to business interruption and others relate to loans with banks and encouraged banks and institutions to communicate with their customers.

Mr Deering also said fraud is a widespread problem and there have been some situations where people have lost a significant amount of money through scams.

The ombudsman said his office has managed to close and deal with more complaints this year than last year. 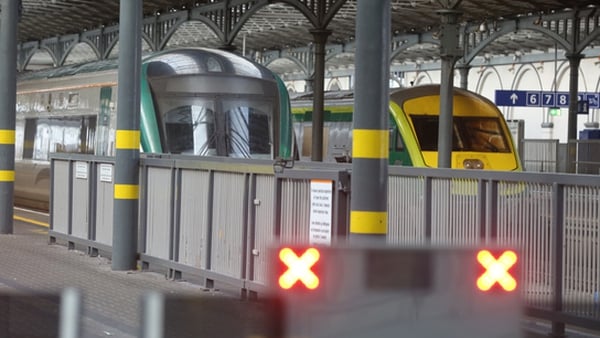