At 10am on Wednesday, the leaders of Irish-based multinational companies, along with many in Government circles and those representing the interests of business here, heaved a large collective sigh of relief.

News that the General Court of the European Union had come down on the side of Apple and Ireland in their appeal against the European Commission's €13bn tax ruling lifted a weight off many shoulders.

There had been a wide expectation that the court would more likely than not back the Commission’s position.

So there was pleasant surprise among those with skin in the game that Ireland and Apple’s appeal had been successful, providing fresh certainty and clarity around important tax matters.

The manner of the victory too gave cause for optimism.

The Commission has two months and ten days within which to lodge an appeal to Europe’s highest court.

But that appeal can only be made on a point of law and the feeling among those on the Irish side is that the scope for that, in what was a pretty strong and critical assessment of the Commission’s case, is limited.

So even if an appeal is lodged, confidence would be high in Government circles that Ireland and Apple would win again, although of course nothing can be ruled out. 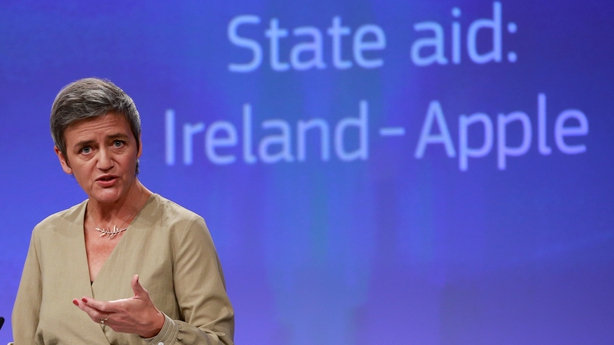 In particular, the judgment was seen as a stinging public rebuke of the stance adopted by EU Vice-President Margrethe Vestager, who in announcing the ruling in her role as Competition Commissioner in 2016, had publicly castigated the technology company and the Irish State.

That ruling did untold damage to Ireland’s reputation abroad in the interim and led to it been labelled a tax haven, casting a long shadow over the competitive Corporation Tax system here that has for decades been a vital calling card for the country as it competes abroad for inward investment

The IDA, responsible for attracting those investors in, said it had been forced in the wake of the Commission’s ruling four years ago to provide reassurance to many companies already here or thinking of investing that nobody got or gets preferential tax treatment.

It also shone a spotlight on Ireland’s corporation tax system as a whole, although it could be argued that this was perhaps not an altogether bad thing.

In the years since the Commission's ruling, the Minister for Finance has pointed out, there has been a considerable tightening of many aspects of the system around tax law and company residency.

The changes include preventing Irish incorporated entities from being stateless for tax purposes.

Structures have also been shut down that allowed the exploitation of gaps in anti-avoidance rules.

Work is ongoing to ensure the country is also up to date when it comes to best practice around tax transparency and the exchange of information.

Country by country reporting has also been introduced, we've signed up to the BEPS process and a mandatory disclosure regime has been put in place.

So there's no doubt that progress has been made in reforming and tightening up the tax system here. 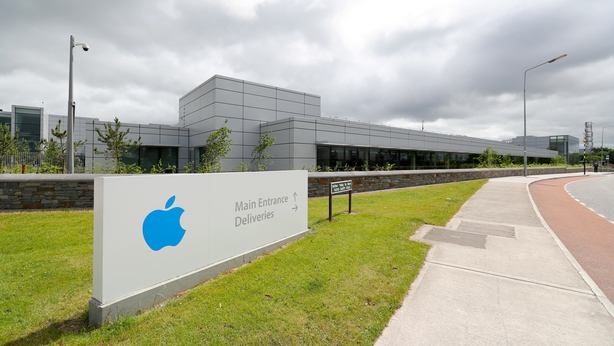 But appeal or no appeal by Apple, and reform or not, the pressure and the focus on our corporation tax system is not going to ease any time soon.

There is an unstoppable agenda for change continuing at both Organisation for Economic Co-operation and Development and European Union level.

Globally the push is on for a tax accord that will bring some agreement around where companies should pay tax and how much they should pay.

The proposals would see companies, particularly those in the tech sphere, pay more tax where their sales take place and not in low cost territories like Ireland where they are based.

Another strand seeks to secure agreement on a minimum corporate tax rate on the profits of multinationals.

While the discussions on that second strand continue, the talks on the first pillar have hit something of a speed bump in recent times, with the US suspending its involvement with the negotiations.

Other countries have also threatened to go it alone on digital tax, unless an agreement is forged soon.

Ireland has adopted the view that while the outcome of the entire process may not necessarily be positive for Ireland Inc, it is better to be on the inside rather than the outside of the talks.

Concerned about the implications for foreign direct investment by tech firms here, it has also set itself against the notion of a digital tax, with new Taoiseach Micheál Martin reiterating the view heading into the EU summit yesterday. 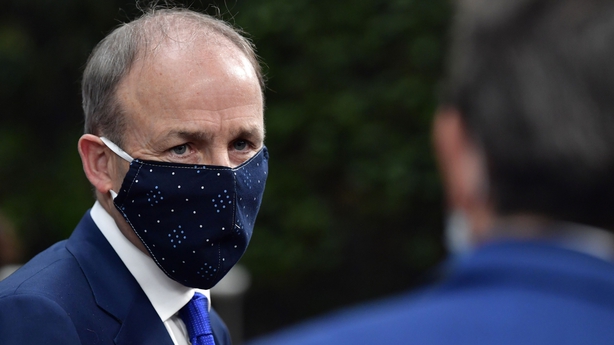 But it is likely that when concluded, the OECD process will impact our revenue, with the Department of Finance estimating it could negatively hit Ireland’s tax take by €2bn over the longer term.

Notwithstanding the bruising it received from the European court, it would also be unwise to underestimate the EU’s resolve to see changes in the taxation realm also.

The Commission continues to have countries like Ireland that offer a low tax rate to companies in its sights.

On the same day as the Apple judgment was delivered, it laid down a fresh marker by unveiling a suite of plans to make it more difficult for those seeking to avoid paying tax.

Among the measures, a previously never used article in an EU treaty that would allow the Commission to work around the ability of member states to veto tax matters.

And so while the court judgment on the Apple case may represent a "win" in the eyes of Government and big multinational business here, it may also have boosted the Commission’s resolve to deal with aggressive tax policies within the single market.

As Commission Vice-President Dombrovskis put it, "this ruling makes it even more urgent and more clear the need for corporate tax reform."

Its clear this debate isn't over. Not by a long shot.