David Forde joins C&C from Heineken where he has worked as managing director of Heineken UK for the past seven years. He will join C&C at the latest in early 2021, following the completion of a customary notice period.

He will succeed Jonathan Solesbury who has informed the board of his intention to retire with effect from September.

Mr Forde has worked with Heineken for 32 years after starting his career with the Sales & Marketing team at Heineken Ireland, before working in the Netherlands and then Poland, where he was Marketing Director. 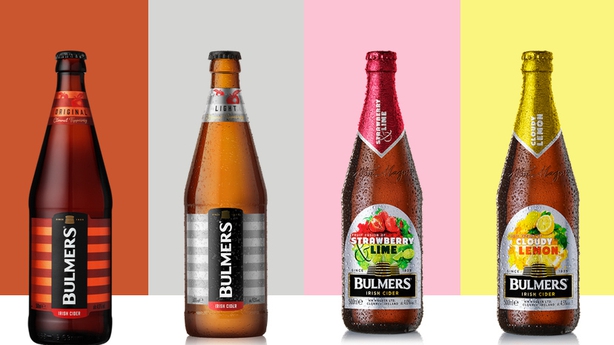 In a note, Davy stockbrokers said Mr Forde's appointment comes at an important juncture for C&C as it enters the post-lockdown phase of its development.

After David Forde's appointment as CEO and executive director, the C&C board has requested that Stewart Gilliland continue in his role as interim executive Chairman until David joins C&C at the latest in early 2021.

Mr Gilliland will then revert to the role of non-executive chairman.

In addition, C&C has extended his role as non-executive chairman by an additional 12 months until the AGM in 2022.

This will provide continuity of leadership for C&C following the appointment of a new Group CEO and Group CFO, the company said.