Boohoo has commissioned an independent review of its supply chain in Britain after a damaging media report about dire factory working conditions put the brakes on the online fast fashion retailer's meteoric rise.

While factory conditions in Asia have long been in the spotlight, the exploitation of low-paid workers in Britain has also come to light in recent years.

A parliamentary committee examined the issue in 2019.

However, regular exposés into British and overseas supply chain conditions have had little impact on the popularity of fast fashion amongst consumers.

Boohoo shares have lost about a third of their value since The Sunday Times reported that workers in a factory in Leicester, who were making clothes destined for Boohoo, were paid as little as £3.50 an hour.

The newspaper said the factory was also operating last week during a local coronavirus lockdown, without additional social distancing measures.

A workers' rights group said that people at supplier factories were being put at risk of infection.

Boohoo, which sells own-brand clothing, shoes and accessories targeted at 16 to 40-year-olds, said today that its investigation to date had not found evidence of suppliers paying workers 3.50 pounds an hour.

However, it had found evidence of non-compliance with its Code of Conduct and ended its relationship with two suppliers.

Boohoo shares were down 16% today after Next and Zalando took its products off their websites. 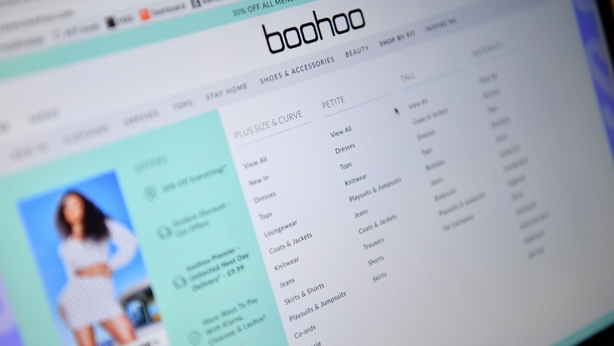 The British parliament's Environmental Audit Committee called on the government in February 2019 to end the era of throwaway fashion, although all its recommendations covering labour market practices were rejected.

Boohoo has grown rapidly since it was founded in Manchester in 2006 and at Friday's market close was valued at nearly £5 billion, more than double that of Marks & Spencer, the UK's largest clothing retailer by sales value.

"We are deeply shocked by the recent allegations about the Leicester garment industry," CEO John Lyttle said.

It is being led by senior lawyer Alison Levitt with the board represented by Brian Small, Boohoo's senior independent director.

The firm would also accelerate its independent third party supply chain review with ethical audit and compliance specialists, Verisio and Bureau Veritas, and would invest £10m to tackle the problem.

Boohoo also said it would also work with the UK's interior minister Priti Patel and local officials on any future investigations. 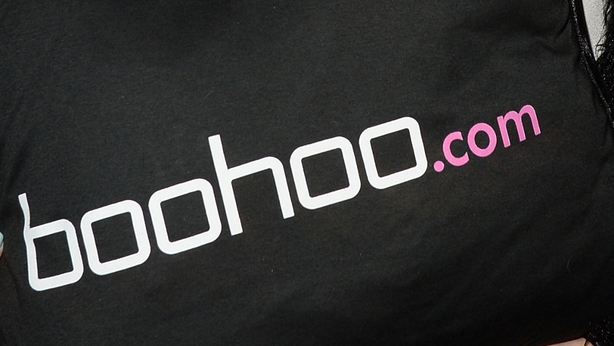 Next said today it had already removed all Boohoo and Pretty Little Thing branded items from all its websites last week in response to a report from workers' rights group Labour Behind the Label.

"Next concluded there is a case for Boohoo Group to answer," a spokesman said, adding it had started its own investigation to check the items were sourced in a manner appropriate and acceptable to the retailer.

Zalando said it would define specific actions to address human rights issues identified in Boohoo's supply chain and would discuss renewing a commercial relationship only when Boohoo had taken corrective measures.

Amazon said it would pull Boohoo's products while the company conducted its investigation.

"Selling partners are required to follow all applicable laws, regulations, and Amazon policies when selling in our store," a company representative said.

"We will be suspending the sale of the brands in question," the representative said.

In addition, ASOS has temporarily suspended its trading relationship with all Boohoo brands until Boohoo has completed an investigation and ASOS has received assurances regarding supply chain practices, the Financial Times reported, citing a person familiar with the matter.