French telecoms operator Orange has been ordered by a Paris court to pay local rival Digicel nearly €250m in compensation for anti-competitive practices in the French Caribbean, the company said today.

The Paris Appeals court ruled this week that Orange must pay Digicel €181.5m in damages and €68m in interest, a spokesman for Orange said.

It is the biggest single financial penalty to be paid by the Paris-based group and the company is considering whether to launch an appeal in France's highest court, the Cour de Cassation, the spokesman said.

After a first ruling in 2017, Orange set aside €346m in an escrow account to cover the cost of compensation.

The case dates back to the early 2000s, when state-controlled Orange dominated the telecoms markets in Martinique, Guadeloupe and French Guiana.

France's competition watchdog found in 2009 that Orange had hindered the rise of rivals in these markets, notably by signing exclusivity agreements with independent distributors and repair shops, prompting Digicel to sue for damages.

Digicel, the Jamaica-based telecoms company was founded by businessman Denis O'Brien in 2001 and is present in 31 markets across the Caribbean, Central America and Asia Pacific. 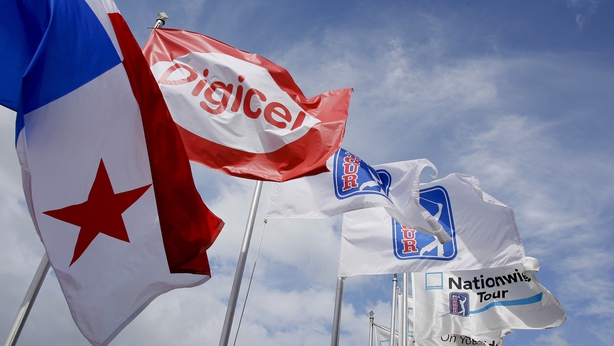 The company yesterday said it will complete its debt reduction process next week.

The development will result in a reduction in the company's debt pile of $1.6 billion, in turn leading to a drop in annual cash interest costs of around $125m and an extension in the maturity dates for key debt.

In a statement, Digicel said the legal scheme of arrangement under which the debt exchange is taking place had become effective.

It said the debt reduction process is expected to be completed next week and would leave it well positioned for future growth.