The chief executive of Wirecard resigned today after the search for €1.9 billion of cash missing from the embattled electronic payments firm hit a dead end in the Philippines.

Markus Braun, who built the German company into one of the hottest investments in Europe, leaves Wirecard facing a looming cash crunch amid allegations of fraud over the missing money.

In a statement, the company said James Freis, a former compliance officer at Germany's stock exchange, had been appointed as interim CEO.

Wirecard is holding emergency talks with banks to secure a financial lifeline, three people with knowledge of the matter said, after its auditor, EY, refused to sign off on its accounts.

The company warned this week that loans of roughly €2 billion could be terminated if its annual report is not published today.

It has until this evening to strike a deal with banks, the people said. 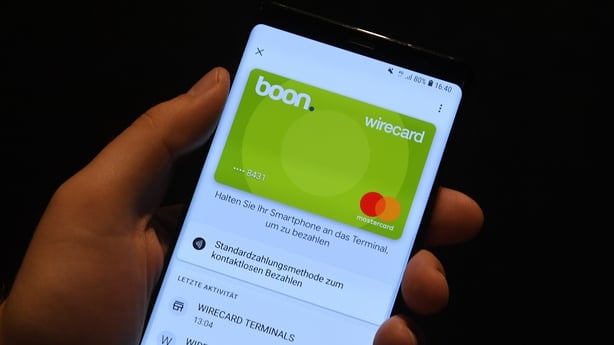 The company's shares tanked 40% again after two Philippine banks said the German payments company was not a client of theirs and alleged that documents had been falsified.

Braun, who has aggressively defended the company against accusations of accounting fraud, had earlier said that the firm could itself have been the victim of fraud.

Braun had not identified those he suspected of fraud, while BPI and BDO, the two Philippine banks, both issued statements denying any relationship with Wirecard.

"Wirecard is not a client of the bank. The document claiming the existence of a Wirecard account with BDO is a falsified document and carries forged signatures of bank officers," BDO said.

"The matter has already been reported to the Bangko Sentral ng Pilipinas," BDO added in a statement, referring to the Philippines' central bank. 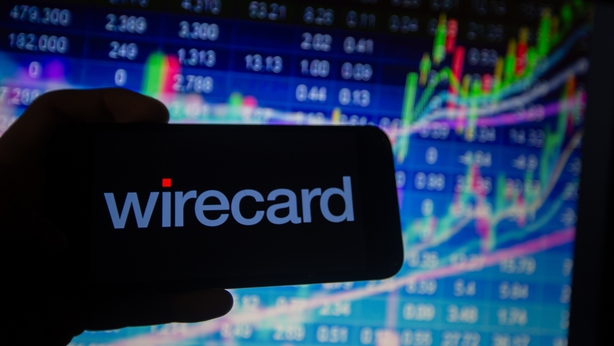 BPI also said Wirecard was not a client.

"Their external auditor presented to us a document that claimed that they are a client. We have determined that the document is spurious. We continue to investigate this matter," BPI said in a statement.

EY had regularly approved Wirecard's accounts in recent years, and its refusal to sign off for 2019 confirms failings found in an external probe by KPMG in April.

Wirecard was a welcome technology success story in Germany, which made its name in heavy industry. But its fortunes unravelled after a whistleblower alleged that it owed its success in part to a web of sham transactions.

Braun faced calls to resign but he and the company dismissed the claims and its failure to win a clean bill of health this week from auditors for its accounts shattered investor confidence.