Cairn Homes has submitted plans to build 611 apartments on the land it bought from RTÉ in Donnybrook, Dublin 4 in 2017 for €107.5m.

It also has applied to change the use of the protected structure, Mount Errol House, from commercial offices to a residential amenity.

The company also plans to refurbish nearby stable buildings so that they can be used for the second cafe.

"This is a unique location and we believe Cairn's design led approach, focused on placemaking, will allow us to create a truly exceptional development at Montrose," said Michael Stanley, CEO & Co-Founder of Cairn Homes in a statement.

"The current pandemic has emphasised the importance of our homes and the environment we live in, so in additional to Cairn’s environmental and community considerations at this stage of any development, we have also taken into account e-working requirements when designing these homes."

The application has been submitted as a Strategic Housing Development (SHD), meaning it goes direct to An Bord Pleanála under fast-track planning rules.

The SHD process allows developers to bypass local authorities and have their applications decided by the board.

The move can save a year or more in the time required to have large-scale planning applications decided upon.

Cairn Homes said the submission follows a thorough pre-planning process that involved it working closely with Dublin City Council and engaging with neighbours.

The move follows a positive Pre-Application Consultation with An Bord Pleanála.

The number of units planned is 105 - or 20.6% - higher than the original 500 apartments and nine homes the company initially indicated it would construct on the 8.64 acre site in Donnybrook after its purchase of the land 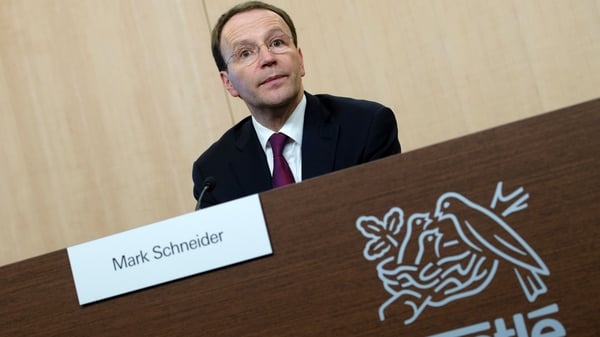 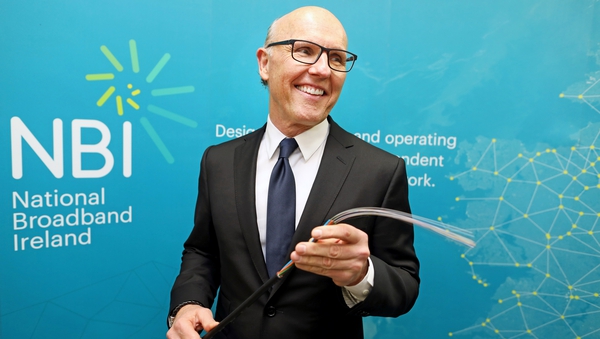