The European Commision has proposed a short-time work scheme today, modelled on Germany's Kurzarbeit programme, to help people keep their jobs as the coronavirus pandemic hits economies across the 27-nation bloc.

Announcing the scheme by video message, Commission head Ursula von der Leyen did not give details on how it would be funded, saying only it would be guaranteed by all EU countries -a clue that it could be linked to the EU budget.

"Companies are paying salaries to their employees, even if, right now, they are not making money. Europe is now coming to their support, with a new initiative," von der Leyen said.

"It is intended to help Italy, Spain and all other countries that have been hard hit. And it will do so thanks to the solidarity of other member states," she said.

Under the long-standing German scheme, the government pays part of a worker's wages when companies cut their hours in the face of a slowdown to prevent them losing their jobs altogether.

The Commission said more details of its plans would be available tomorrow.

"If there are no orders and companies run out of work because of a temporary external shock like corona, they should not lay off their workers," von der Leyen said.

"This way, people are spared the hole in their wallets during the crisis. They can continue to pay their rents and buy what they need. And this also has a positive impact on the economy," she said.

"This way, people are spared the hole in their wallets during the crisis. They can continue to pay their rents and buy what they need. And this also has a positive impact on the economy," she said.

With measures to contain the spread of the novel coronavirus hobbling Europe's largest economy, Germany is betting heavily on a scheme tested in the financial crisis to keep labour market structures intact.

Known as "Kurzarbeit", the measure tops up from government coffers the pay of workers placed on shorter hours by their employer, preserving the contractual relationship for the time when activity rebounds.

Some 470,000 firms have already applied for the aid, labour minister Hubertus Heil said, adding that the number of people affected would likely top the peak of 1.4 million seen in the 2009 financial crisis.

Here is how the scheme works and how it has inspired other countries to follow the German example. 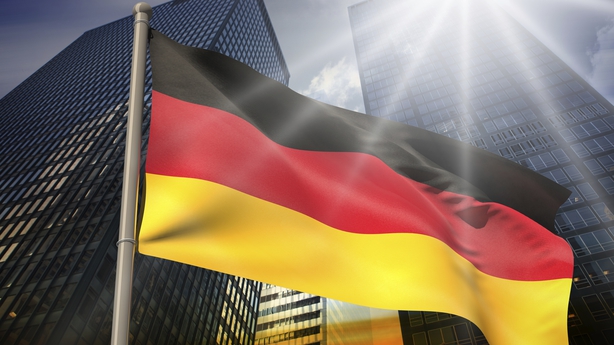 Germany's government covers around two-thirds of the salaries of workers whose employers slash their hours after an agreement with the company's works council.

Ministers reduced the threshold for the proportion of workers who must be affected for a company to qualify to 10%, from one-third previously.

Companies must apply for the aid to the local branch of the BA federal labour agency.

BA payments also cover workers' social contributions, with the whole package lasting up to one year.

When German economic output contracted by 5% in 2009, an average of 1.1 million workers were affected over the year, costing Berlin around €10 billion.

The BA has around €26 billion of reserves, chief Detlef Scheele said this week, while the federal government will also step in with extra funds if needed to cover payouts.

So far the BA is unable to give a figure for exactly how many workers are covered by shorter hours schemes in the coronavirus crisis.

But many household-name companies have announced tens of thousands of employees will be affected. 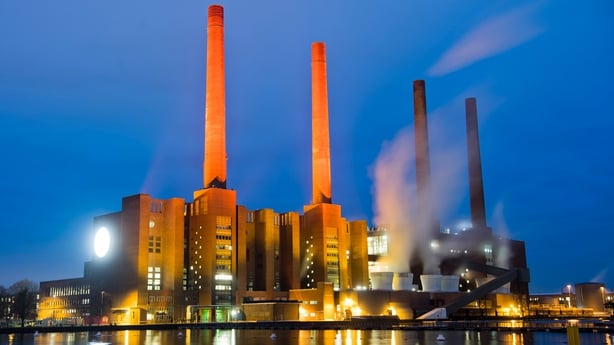 Mercedes-Benz parent Daimler said "a majority of production and selected administrative areas" would be affected, but did not give precise figures.

Industrial conglomerate Siemens is in talks with worker representatives.

In the chemical sector, mammoth BASF has so far only applied to cover certain sites, but said it would be prepared to launch a broader scheme if needed.

And in services, all of tour operator TUI's 11,000 workers will be on shorter hours from April 1 until September, while airline Lufthansa has requested cover for 31,000 employees until September.

Eyeing the German experience of a swifter rebound following the 2009 crunch, major European economies France and Britain have both introduced programmes similar to Kurzarbeit as the battle against coronavirus intensifies.

Paris will cover up to 84% of net pay for workers earning up to four and a half times the minimum wage.

Meanwhile the UK this month said it would "within weeks" cover 80% of salaries, paying up to £2,500 a month for people out of work because of the virus. The scheme will be backdated to March 1 and last initially for three months.

In the US with its less dense social safety net, a $2 trillion rescue package passed by Washington last week provides for one-off payments of $1,200 to Americans earning up to $75,000 annually, plus $500 per child.