Factories, shops and schools have closed across the region amid government-imposed lockdowns, whacking demand for goods as consumers worried about job prospects rein in their spending and stay indoors.

The reading was the lowest since the middel of 2012, when the euro zone debt crisis was raging, and well below the 50 mark separating growth from contraction.

An index measuring output which feeds into a composite PMI due on Friday plummeted to 38.5 from 48.7, below its flash reading of 39.5 and the lowest since April 2009, in the midst of the recession that followed the global financial crisis.

"Even the slide in the PMI to a seven-and-a-half-year low masks the severity of the slump in manufacturing as it includes a measure of supply chain delays, which boosted the index," said Chris Williamson, chief business economist at IHS Markit.

"Supply delays are normally seen as a sign of rising demand, but at the moment near-record delays are an indication of global supply chains being decimated by factory closures around the world," he added.

Demand also cratered. The new orders index crashed to an 11-year low of 37.5 from 49.4, its biggest one-month fall in the survey's near 23-year history. 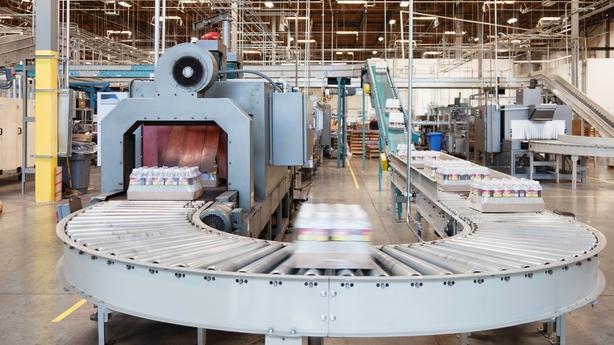 All sub-indexes in the survey were below 50 and the future output index, which measures optimism, was by far the lowest since IHS Markit began collecting the data in mid-2012, pushing firms to cut headcount at the fastest rate in over a decade.

"Company closures, lockdowns and rising unemployment are likely to have an unprecedented impact on expenditure around the world, crushing demand for a wide array of products," Williamson said.

"Exceptions will be food manufacturing and pharmaceuticals, but elsewhere large swathes of manufacturing could see downturns of the likes not seen before," he cautioned.