The economy could contract by over 7% this year and unemployment could soar to 18% as a result of measures taken to slow the spread of the coronavirus, the Economic and Social Research Institute has warned.

The ESRI said the Covid-19 pandemic is the greatest threat that the Irish economy has faced since the financial crisis.

In its quarterly Spring Economic Commentary, the ESRI said that if Government measures to combat the spread of the virus remain in place for a 12-week period, the economy would shrink by 7.1% this year.

The labour market, which had been in a position of strength before the spread of the pandemic, is also set to face the largest quarterly shock in living memory, according to the ESRI.

It predicts that the unemployment rate will increase to 18% in the second quarter of the year from 4.8% in the previous quarter, as more than 350,000 people lose their jobs.

The ESRI said that given the uncertainty around the coronavirus outbreak, it is not possible to undertake traditional economic forecasts.

It said today's commentary provides a scenario analysis that attempts to assess the economic impact of the current restrictions and closures.

The think-tank said that consumption, investment and net trade would all fall sharply as households cut spending, firms cancel or postpone investment, and external demand for Irish goods and services fall.

The ESRI said its current scenario may turn out to be too benign, as it assumes that economic activity both domestically and internationally begins to recover significantly in the third and fourth quarters of 2020.

If this does not occur, then the results will be even more adverse for the economy here, it cautioned.

Ireland's GDP has outperformed everywhere in the EU each year since 2014, and before the onset of the virus the ESRI expected the economy to grow by up to 4% this year.

On the general government balance, which had been expected to be in surplus at the start of the year, the ESRI is now predicting a 4.3% deficit. 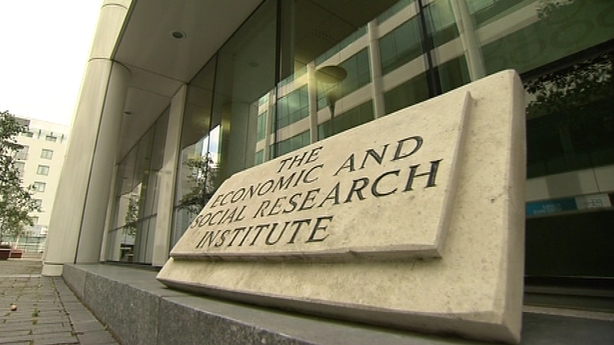 It said this is as a result of the significant fall in revenues the exchequer will face due to the contraction in the economy.

"It also reflects the significant increase in spending the government will implement in order to support workers who have lost their jobs, assist businesses facing declines in revenue and provide additional health expenditure needed to combat the virus," the think-tank added.

The ESRI said the swiftness of the economic deterioration is unprecedented in modern times and in many respects exceeds that of the financial crisis.

It has urged both monetary and fiscal authorities across the globe to act with "conviction and speed" to smooth the economic and financial effects of the crisis. 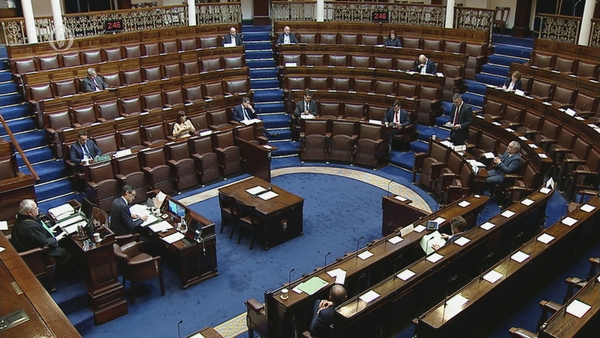