Shattered airlines were left counting the cost of government support as politicians in the US and New Zealand set out conditions for bailouts needed to absorb the shock of coronavirus.

Conditions include provisions that loans may convert to government equity stakes, with Air New Zealand bailout also dependent on suspending its dividend and paying interest rates of 7% to 9%.

US airlines can not increase executive pay or provide "golden parachutes" for two years.

New Zealand today offered its national carrier a NZ$900m ($510m) lifeline, which Finance Minister Grant Robertson said would help it survive after the government banned all non-resident arrivals to the country.

"That puts us in a very good position over the next several months," Air New Zealand chief executive Greg Foran told reporters of the loan, which it will not draw down immediately.

"We would expect the airline industry will look different at the end of this. Not all airlines are going to survive."

Under the $58 billion US proposal for passenger and cargo carriers, the US Treasury Department could receive warrants, stock options, or stock as a condition of government assistance in order for the government to participate in gains and be compensated for risks.

"We are not bailing out the airlines or other industries - period," US Senate Appropriations Committee Chairman Richard Shelby said in a statement.

"Instead, we are allowing the Treasury Secretary to make or guarantee collateralised loans to industries whose operations the coronavirus outbreak has jeopardised."

Norway will back airlines with credit guarantees worth up to 6 billion Norwegian crowns ($537m), half of it to Norwegian Air Shuttle, but conditions include raising money from commercial lenders and the equity market. 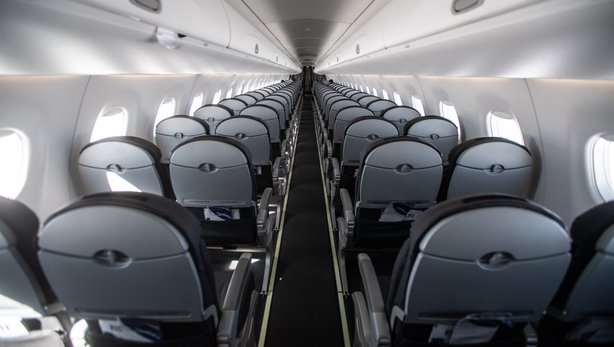 The International Air Transport Association (IATA) has forecast the industry will need up to $200 billion of state support, piling pressure on governments facing demands from all quarters and a rapid worsening in public finances as economies slump.

Even with financial assistance, airlines around the world are placing thousands of workers on unpaid leave, deepening the shocks to local economies.

Air Canada has more than 5,100 excess cabin crew after cutting its flying schedule and plans to start notifying them they will be laid off at least temporarily, its flight attendants union said in a statement.

The airline said it had begun talks with unions about temporary lay-offs but did not have final numbers yet.

Cathay Pacific Airways said today it would slash passenger capacity by 96%, and possibly more in April and May, as new government curbs make travel more difficult.

Some airlines are looking to place their staff with temporary employers. Air New Zealand may redeploy some workers to the government, possibly in health roles and contact tracing, New Zealand's finance minister told reporters.

Qantas Airways is talking to Australian retailer Woolworths Group about job opportunities as grocery sales surge, while more than 1,000 laid-off SAS airline workers in Sweden are being offered fast-track healthcare training to help fight the coronavirus. 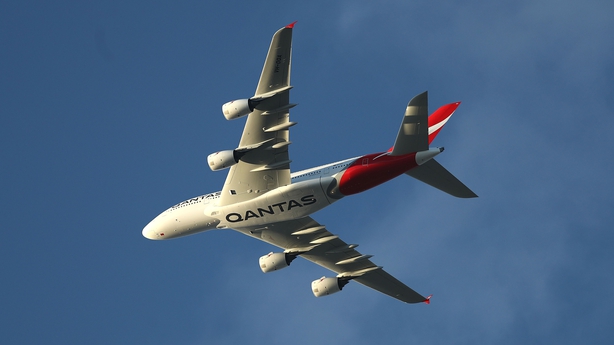 The only bright spot for the industry is the cargo market. Passenger planes normally carry about half the world's air cargo in their bellies, with the remainder hauled in dedicated freighter aircraft.

The collapse in passenger flights has tightened the cargo market, leading some carriers to fly planes empty of passengers and baggage but with cargo in their bellies.

American Airlines Group said it would use some of its grounded Boeing 777 passenger jets to move cargo between the US and Europe, in its first scheduled cargo-only flights since 1984 when it retired the last of its 747 freighters.

Normally 65% of cargo capacity from mainland Europe and the Britain to the US is belly space on passenger aircraft, according to Seabury Consulting.

In the Asia-Pacific area, Qantas, Cathay and Korean Air Lines are also operating some flights with empty seats but bellies full of cargo.