Policymakers have taken a range of approaches to deal with the economic fallout from coronavirus, from emergency interest rate cuts and big spending packages to a wait-and-see-stance and pledges of action if required.

Here is a list of how some of the world's biggest economies and economic blocs have reacted.

The US Federal Reserve cut interest rates by half a percentage point in its first emergency rate move since the height of the 2008 financial crisis.

The US House of Representatives also approved a $8.3 billion bill to combat the spread of the new coronavirus and develop vaccines for the highly contagious disease, sending it to the Senate for final passage.

Beijing has ramped up funding support for virus-hit regions and the country's central bank has cut several of its key rates, including the benchmark lending rate.

It has also urged banks to give cheap loans and payment relief to exposed companies. 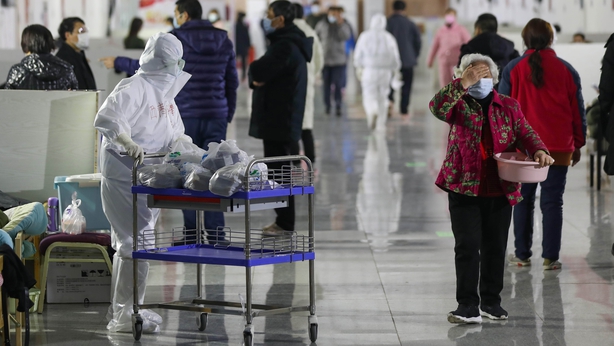 Bank of Japan Governor Haruhiko Kuroda has pledged to pump more liquidity into markets and step up asset buying.

Japan's central bank may also take steps to ensure companies hit by the coronavirus outbreak do not face a financial squeeze before the end of the current fiscal year in March, according to sources familiar with the central bank's thinking.

Japan's government has said it is ready to deploy fiscal stimulus measures to shield its economy from the impact of the coronavirus.

The ECB, the central bank of the euro zone, has so far avoided cutting interest rates.

Policymakers did hold an unscheduled meeting on March 3 but it was to discuss operational responses to coronavirus, such as whether to hold events and staff shortages, rather than any policy response, sources close to the matter said.

The ECB has asked euro zone banks to review their business continuity plans and the actions they can take to prepare for and minimize the potential adverse effects of the coronavirus, a letter seen by Reuters shows. The European Union is giving governments fiscal leeway to individually deal with the economic impact of the coronavirus and may decide on a more concerted stimulus if the economy suffers severely, officials said.

EU finance ministers, who have ultimate control of the application of EU rules that limit government borrowing, discussed on March 4 a response to the impact of the epidemic on growth.

They agreed the economic impact of the virus was an emergency and an event outside their control.

In such exceptional cases, EU budget rules, called the Stability and Growth Pact, allow governments to stop cutting deficits and public debt, and address the challenge at hand.

There is no limit set in this flexibility clause.

Chancellor Angela Merkel's conservatives are split over whether Germany should rush out a fiscal stimulus package to counter any impact of the coronavirus on Europe's largest economy.

Budget experts estimate the government has the fiscal room for additional measures worth at least €17 billion). Some officials say that Berlin could even put together a stimulus package worth up to €50 billion, without ditching the government's policy of no new debt.

Andrew Bailey, the incoming governor of the Bank of England, has said that the central bank should wait until it has more clarity about the economic hit from the coronavirus outbreak before making any decision to cut interest rates.

Mr Bailey said quick help was needed for companies whose operations have been disrupted by the disease's spread around the world.

Finance Minister Rishi Sunak has asked officials to draw up "further measures to support the public health response, businesses and the economy as needed" and will give an update when he presents his first budget to parliament on March 11. 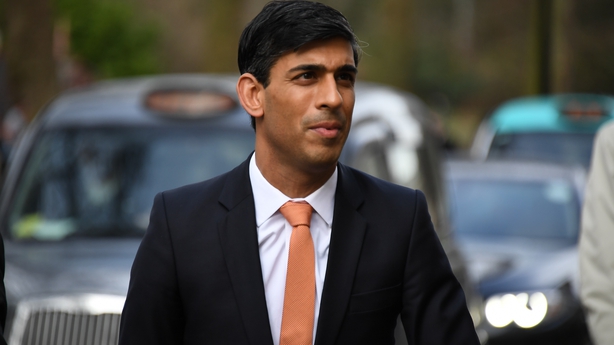 French Finance Minister Bruno Le Marie has said that Europe needs to be ready to use fiscal stimulus to deal with the impact of the coronavirus.

The government is allowing companies to suspend payments of some social charges and taxes, and is activating state-subsidised short-time work schemes. It has ordered the Bpifrance state investment bank to guarantee loans needed to overcome short-term cashflow problems.

Paris has also allowed companies to declare force majeure due to the outbreak if they cannot honour a contract with the public sector, and is putting pressure on big companies to show similar leniency with subcontractors.

The Reserve Bank of India (RBI) plans to infuse fresh cash liquidity into the system through a second round of long-term repo operations (LTRO), government officials told Reuters, amid fears that the coronavirus outbreak will derail any revival of economic growth.

One official said the RBI might inject as much as 1 trillion rupees ($13.6 billion) in the round that will begin as early as April.

The RBI has said it stands ready to act to maintain market confidence and preserve financial stability.

The government is, meanwhile, pushing state-run banks to approve new loans amounting to 500-600 billion rupees by the end of March, according to government sources.

Italy's government plans to lift its 2020 budget deficit by around 0.35 percentage points of national output to help it tackle the crisis. 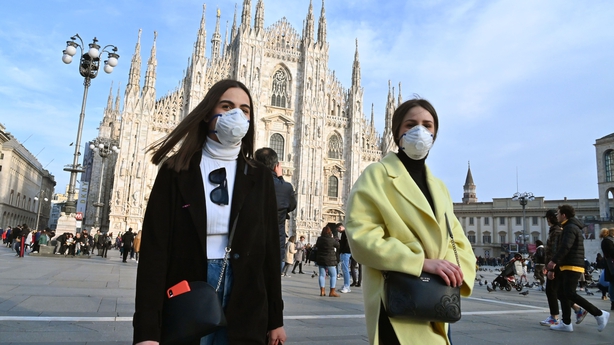 Economy Minister Roberto Gualtieri said on March 5 that Rome would ask the European Union for the go-ahead to hike the deficit goal, currently set at 2.2%.

The government is likely to increase to €5 billion the value of measures to help the economy withstand the largest outbreak of coronavirus in Europe, Deputy Economy Minister Laura Castelli said on the same day.

The Bank of Canada lowered its benchmark overnight rate to 1.25% from 1.75% in response to the epidemic, prompting money markets to price in a better-than-even chance of another reduction next month.

The last time it cut by 50 basis points was in 2009 during the financial crisis.

Finance Minister Bill Morneau said he was prepared to act quickly to help companies hurt by the coronavirus and would not need to wait for the next budget, which is usually unveiled in March.

The government announced a stimulus package of 11.7 trillion won ($9.8 billion) to cushion the impact of the largest outbreak of coronavirus outside China. 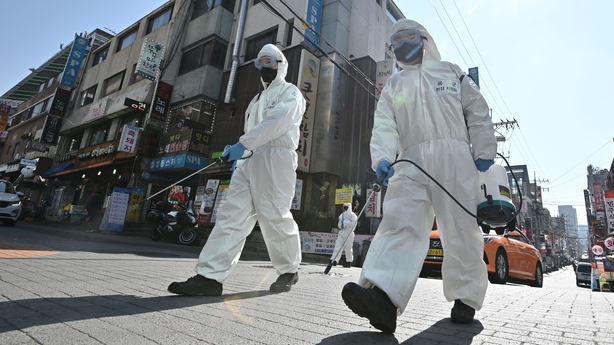 An additional 10.3 trillion won in treasury bonds will be issued this year to fund the extra budget.