Accountancy firm EY has revised upwards its economic forecast for this year.

Speaking on Morning Ireland, Mr Gibson said when the next government is formed, he expects to see an increase in government spending on infrastructure, which would further support the domestic economy.

"The contrast between economic growth and election results is striking, as the incumbent government could not secure a majority with headline growth rates of well over 5%. This speaks to a long standing disconnect between headline growth and the citizen experience," he said.

He added that regardless of the shape of the next government, we are likely to see a focus on public services and quality of life.

In terms of jobs growth, the report states that the number of jobs will continue to increase, but at a slower pace.

Over the last five years, the Irish economy has added 320,800 jobs, and although this is expected to slow to 173,400 over the next five years, Mr Gibson said the labour market remains tight with firms facing increasingly tougher hiring conditions.

"The rate of job growth in Ireland has been hugely impressive, but the labour market is getting much tighter now, so we are increasingly having to look to new sources of labour," he added.

EY forecasts suggest ICT, Construction, Accommodation and Food will lead the way over the period.

Despite global trade wars and Brexit, the report states that Irish exports have been resilient.

Mr Gibson said that while many believe the hardest part of Brexit is over, that is not the case.

"One of our great worries is that although Brexit feels like some of the worst is over, actually the hardest year is going to be this year, in terms of negotiating what form of free trade agreement or what particular conditions will be applied to deal with the challenge," he said.

Mr Gibson said this reminds us that there are new priorities that take precedent over solely achieving economic growth.

"Economic growth is one thing but human lives are much more important. The hope is that the Coronavirus will only be a short-term blip, but it has been hugely significant for global trade volumes in the first quarter," he added. 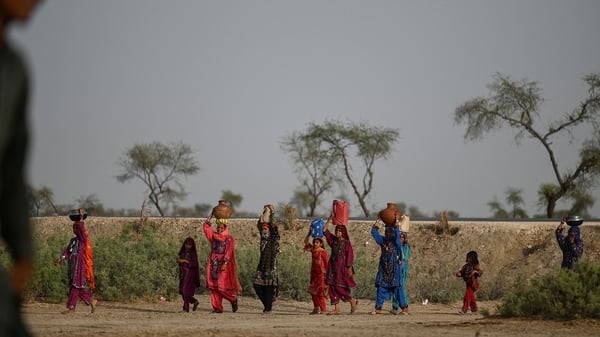 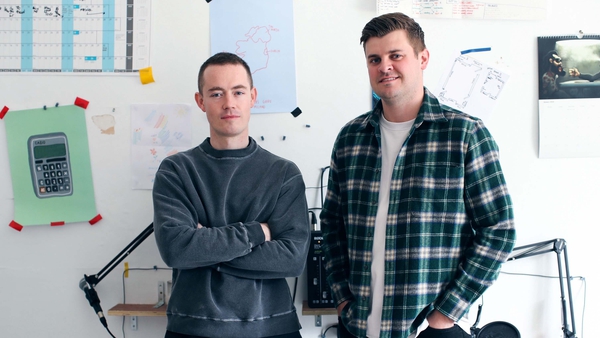 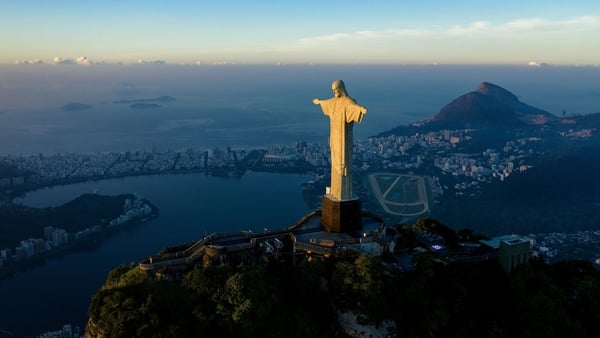 How and when to seek a pay rise amid rising inflation