The new strategies for the bank, which owns Ulster Bank here, include radically cutting back the size of its loss-making investment bank and renaming the company NatWest.

She  is hoping a rebrand will help rehabilitate the lender's image after years of scandals following a £45 billion taxpayer rescue during the 2008 financial crisis.

Although the RBS brand will live on in Scotland, the bank will stop using the 293-year-old name at group level and adopt the NatWest brand that grew out of National Westminster Bank.

RBS bought National Westminster Bank in 2000 and it consistently polls as more popular in customer satisfaction surveys in Britain.

The new strategy and better-than-expected profits were, however, overshadowed by a lower than expected eight pence dividend, sending shares down 6% and demonstrating the challenge Rose faces to win over investors.

The payout will amount to £1 billion, including a £600m windfall for UK taxpayers, who still own 62% of the bank.

RBS Chairman Howard Davies told reporters the bank's preference was to use excess capital to buy back stock from the government as and when it restarts selling following the March 11 budget.

She also said making the bank greener would be a top priority to help tackle "one of the defining issues of our generation", following similar strategy updates by BP and Blackrock in recent weeks. 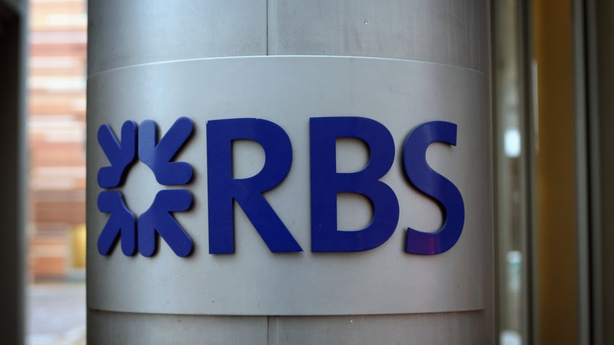 The bank will stop financing coal power stations by 2030 and is aiming to make its own operations carbon positive by 2025.

Analysts took a dim view of the update, with KBW saying there was "no end to the building site" at RBS and the outlook was "horrible".

"We believe investors will be disappointed with capital return," said Joe Dickerson, an analyst at Jefferies.

But the results were dented by a loss of £121m at NatWest Markets and a previously announced £900m provision to compensate customers mis-sold loan insurance, part of a wider industry scandal.

Despite the planned cuts to NatWest Markets, the group signalled it will slightly ease the overall pace of cost-cutting, to £250m of savings this year from £307m in 2019.

However this will still likely result in further significant job cuts, after the group cut staff numbers by 3,000 in 2019.

Rose, who started as a trainee at RBS and has worked at the bank for more than 27 years, declined to comment on expected job losses this year. 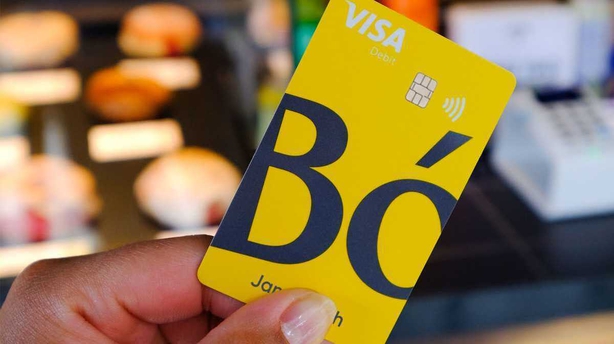 RBS confirmed Mark Bailie, the boss of fledgling digital bank Bo, had quit and would leave with immediate effect, amid investor concerns about the venture's commercial viability.

Bailie will be replaced by Marieke Flament, the boss of digital brand Mettle, who will run both businesses.