French telecoms group Orange and its former CEO Didier Lombard were guilty of "moral harassment" that prompted a spate of suicides during a restructuring at the company in the late 2000s, a court ruled today.

The court sentenced Lombard to a year in jail, of which eight months was suspended, and a €15,000 fine in a landmark ruling.

The traumatic episode of workers' deaths at the company, then known as France Telecom, in the late 2000s, led to deeep soul-searching over corporate culture in France.

The court also found Orange guilty of the same charge, and fined it €75,000.

The guilty verdict against Lombard and the company will reverberate in French and European boardrooms as it sets a precedent for big business and could pave the way for other similar collective procedures in France.

Orange has previously acknowledged the suffering expressed by victims and recognised there may have been management errors in implementing the restructuring plan.

But it denied there was any systemic plan or intention to harass employees.

Prosecutors argued that some of the methods employed in a deep restructuring of the company, then known as France Telecom, after privatisation triggered a wave of suicides.

Orange has said it acknowledges the suffering expressed by victims and recognises there may have been management errors in implementing the restructuring plan but denies there was any systemic plan or intention to harass employees. 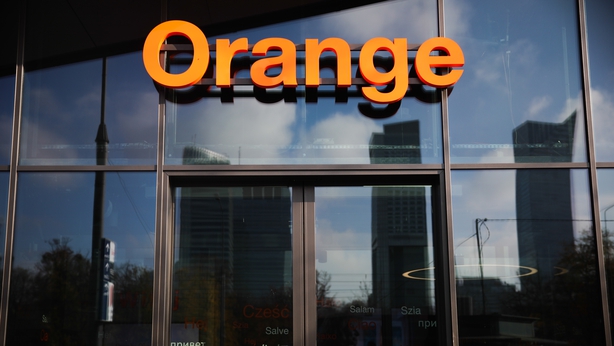 The former telecoms monopoly used the last day of the trial in July to offer compensation to victims and relatives of those who died.

The presiding judge estimated that claims for compensation so far amounted to about €2m.

The case centres around a drive by the former state monopoly to shed 22,000 jobs and redeploy another 10,000 as it adapted to competition in the private sector.

In a country where workers employed on state contracts expect jobs for life and employees in both private and public sectors enjoy strong labour law protection, unions alleged that management sought ways to encourage workers to quit or accept reassignment.

A 2010 report by labour inspectors said management used "pathogenic" restructuring methods such as forcing people into new jobs in far away cities and giving them unattainable performance objectives.

Prosecutors listed at least 18 suicides and 13 suicide attempts between April 2008 and June 2010.

According to union records, one employee stabbed himself in the stomach during a staff meeting and one woman threw herself out of a window.