The two companies will form a joint venture to take on heavyweights like Uber Eats in other fast-growing Asia markets.

The deal is the biggest global play so far for a food delivery app, one of the hottest tech sectors around.

Woowa said the sale was "a survival strategy" in an intensely competitive market and also the biggest deal involving a South Korean internet firm.

South Korea, with a dense population and a high smartphone penetration rate, is the world's fourth biggest market for online food orders.

A huge jump in the number of single people living on their own is also propelling the boom in food delivery services.

South Korea's online market for food delivery and pickup has more than doubled over the past five years to $5.9 billion.

This is bigger than Japan and Germany's markets combined, and trails only China, the US and the UK, Euromonitor data also showed.

Euromonitor expects the South Korean market to jump to $9 billion by 2023.

It was not immediately clear whether the deal between the two leading players in the market would face competition hurdles.

It expanded into the business of provided shared kitchen space for restaurateurs as well as moving into Vietnam.

Founder and CEO Kim Bong-jin, 43, will head up the newly formed joint venture with Delivery Hero, based in Singapore, to tap into the booming food delivery market in Asia.

Analysts said Woowa and Devliery Hero will be able to build up prominence in Southeast Asia, but Woowa needs to map out a more localised agenda to have a chance of success.

The growing global food delivery trade has triggered a wave of dealmaking and rising valuations. 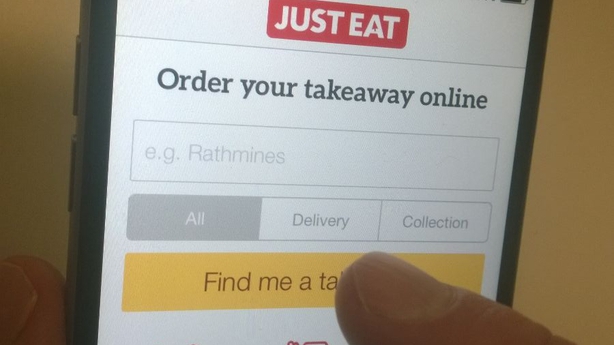 The purchase of Britain-based Just Eat is set to top the Delivery Hero-Woowa deal - Dutch firm Takeaway.com is in talks to buy Just Eat in a transaction that values the latter at £4.3 billion, an offer that Dutch-based technology group Prosus recently topped.

For Delivery Hero, now worth nearly €10 billion by market value, buying Woowa expands its presence in the fast-growing Asia market even as Europe becomes more competitive.

It sold its German food delivery businesses to Takeaway.com last year in exchange for cash and an equity stake in the buyer.