Bord Bia has issued a statement in response to a protest at its head office in Dublin today.

A small number of the protestors entered the offices at around 11am this morning. The group calling itself, Independent Farmers of Ireland met briefly with officials from the agency and handed in a letter to the Chief Executive Tara McCarthy.

The agency said the protest disrupted its staff, and it was responding to the issue with "disappointment and frustration". In a statement it said that Bord Bia staff listened to representatives of the Independent Farmers of Ireland for half an hour and outlined its role and responsibilities within the beef industry.

It said, Bord Bia's role is to market and promote Irish food, drink and horticulture to customers worldwide and to monitor and maintain Quality Assurance and Sustainability programmes. These programmes contribute directly the world-class reputation of Irish food and drink."

The farmers say they want to see the end of Bord Bia Quality Approved labels on meat imported into Ireland. The practice is permitted under EU legislation.They also say that Bord Bia should "stem the importation of beef into this country", and, "put Irish food first".

The group have also raised issues around age limits for cattle that qualify for bonus payments under the quality assured scheme. In the letter submitted to Bord Bia and seen by RTÉ News the group call for a wide range of quality assured requirements to be abolished.

The group which held the protest called for a range of requirements under the quality assurance programme to be abolished. This evening Bord Bia said, "it is a simple fact that Bord Bia has no role in setting the requirements of the Quality Payment System".

Bord Bia has pointed out that, "the QPS is a meat processor bonus scheme rewarding farmers who produce to their specification. Bord Bia is not responsible for the meat plant bonus and have no influence on setting the criteria for the bonus'.

Responding to claims by the Independent Farmers of Ireland, the organisation said, "It is misleading and untrue to state that non-Irish beef could carry the Origin Ireland logo. "

Bord Bia says the use of the Origin Ireland logo is also extended to include animals born and reared on Quality Assured Irish farms in RoI and slaughtered in RoI, but resultant meat sliced and packed outside the RoI. 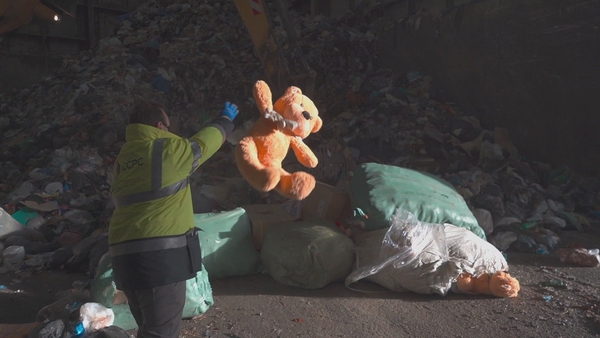 Varadkar and Ryan meet Eir and Vodafone on complaints 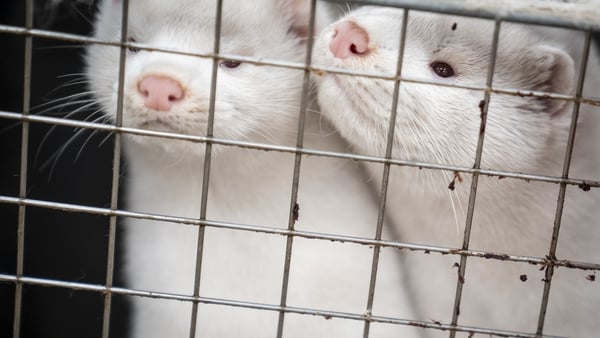 Irish mink population to be culled to stop Covid spread 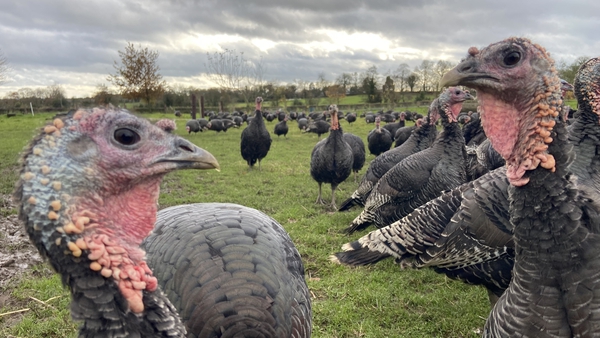 Turkey farmers facing complaints that birds are too big