The Wolfsburg-based group now expects deliveries to match 2018's level, rather than the slight growth forecast until now, after unit sales fell 1.5% in the year to September at around eight million.

A global growth slowdown triggered by trade wars and Brexit uncertainty has hit the car industry particularly hard, while VW's Asian sales were dragged down by a 3% fall in the vital Chinese market.

"The best of the party is over" for the car sector, finance chief Frank Witter told journalists in a telephone conference.

Worldwide demand has fallen around 5%, Witter said, prompting VW to slash its production plans for this year by 900,000 vehicles.

But in the nine months from January to September, net profits at the group grew by 19% to €11.2 billion.

Performance was "good amid a challenging market environment," Witter said, adding he was "optimistic that we will achieve our full-year targets".

The sprawling 12-brand group is confident of increasing revenue "as much as" 5% year-on-year, and keeping its closely-watched operating profit margin between 6.5-7.5%, compared with 7.3% last year.

Witter reported that "above all, we're growing in the highly profitable SUV segment," helping pump up the group's operating margin to 7.9% in the nine months to September.

Around one-third of the group's vehicles sold so far this year have been SUVs.

The flagship VW brand managed to increase revenue by 5% while selling the same number of cars, and plans to roll out its all-electric new ID.3 range beginning later this year. 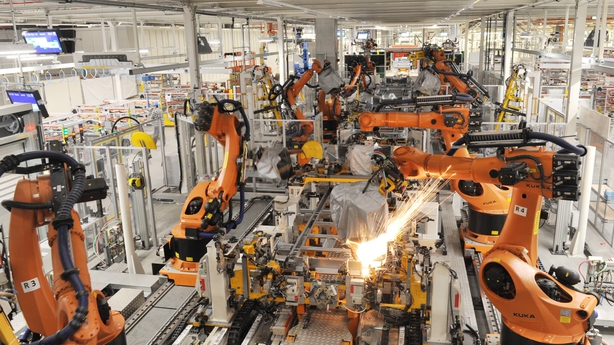 In January-September 2018, the diesel burden reached €2.4 billion, falling to €1.3 billion over the same period this year.

A major element in 2019's total was a €535m fine Stuttgart prosecutors issued in May to sports car subsidiary Porsche over so-called "defeat devices", designed to cheat regulatory emissions tests.

Elsewhere in the group, "we cannot be satisfied with developments at Audi," Witter said.

The high-end subsidiary's sales continued to suffer from new emissions testing procedures that have disrupted production, while revenues were also weighed down by higher investments in new technologies and growing labour costs.