Independent News and Media (INM) is to close its printing plant in Citywest in Dublin with the loss of 84 jobs.

The closure will take place early next year.

Staff at the company were informed of the decision this afternoon.

A spokesman for the media group, which publishes titles including the Irish Independent and Sunday Independent, said the primary motivating factor was the continuing decline in circulation and advertising revenue in the sector.

At the start of this month, the firm announced a voluntary severance scheme for staff working in the printing plant.

By the time the scheme closed, two thirds of staff there had volunteered to accept it.

This was well in excess of the numbers expected, a spokesman said, and this also became a factor.

The company said the decision had been taken with regret and that it fully appreciates the impact it will have on the staff who did not apply for the voluntary severance package.

The firm, recently taken over by Belgian Dutch company Mediahuis, will now enter into discussions with them.

Alternative plans will be made for printing the group's many titles.

The company intends to use excess capacity it has at another printing plant it owns in Newry, and will also negotiate printing arrangements with third parties.

It is understood this will not include rival The Irish Times.

The amount of savings that will be generated by the closure have not been disclosed by INM.

In a statement SIPTU said it is seeking an urgent meeting with INM management.

"The closure of this plant is a massive blow to the workers and the wider print industry in Ireland," said SIPTU Organiser Martin Mannion.

"It is deeply disappointing that a profitable company has made such a decision which affects the entire workforce of nearly 80 people.

"In talks with management our priority will be attempting to ensure that a compulsory redundancy situation is avoided.

"This will include discussing the potential for the continued operation of the facility and the possibility of agreeing a redundancy package that will help protect the financial future of the affected workers." 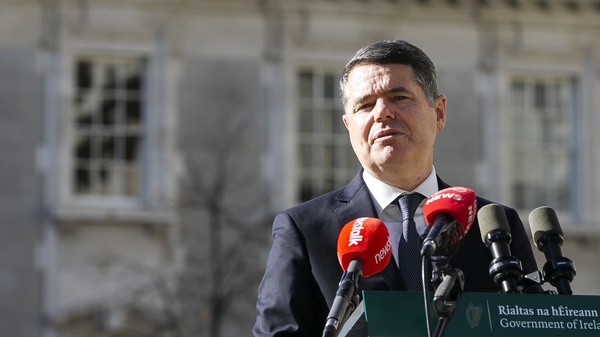