The new offering will combine dozens of live TV channels, with on-demand content from Apple TV+ and a range of other apps, including RTE Player, Netflix and Now TV.

Eir's decision to partner with Apple for the venture is a first for the Irish TV market and is driven by its desire to gear the product up for a future based around on-demand consumption, according to Susan Brady, Managing Director of Marketing at the company.

"We wanted a box that would do everything," Susan Brady said.

"This solution is very much a future ready platform. Apple are as excited as we are about the partnership," she added.

A new Eir TV app is also being released for both broadband and TV customers.

The TV service will be on offer to both new and existing customers.

This compares to the current €14.99 price for the company's existing basic TV service, Eir Vision.

New customers will pay €49.99 for Eir broadband and TV for the first six months, increasing to €79.99 from then on.

They will be required to commit to a 12-month contract.

The deal will include over 50 live TV channels as well as the new Eir Sports pack comprised of Eir Sports, Virgin Media Sports and other free sports channels.

Apple TV+, which launches on November 1, will also be included free of charge for the first 12 months.

Eir says there will be no upfront or installation charges. Customers will have to have access to its fibre broadband lines which are capable of achieving a minimum download speed of 12Mbps.

Up to two extra rooms can be added to the package using multi-room, at a cost of €9.99 per room.

Additional sports packs including Sky Sports and BT Sports will be available through the Now TV app at an extra cost, which a further 50 live TV channels can also be purchased for €9.99 a month.

In total, three set-top boxes and two apps can be used at the same time under the service.

It will also be possible to record up to 500 items on the Apple TV 4K box and play back either on a TV or on a mobile device.

Eir has also launched a new fibre broadband modem, capable of speeds of up to 1Gb/s.

All new and existing customers ordering fibre broadband will be automatically upgraded to the new box. 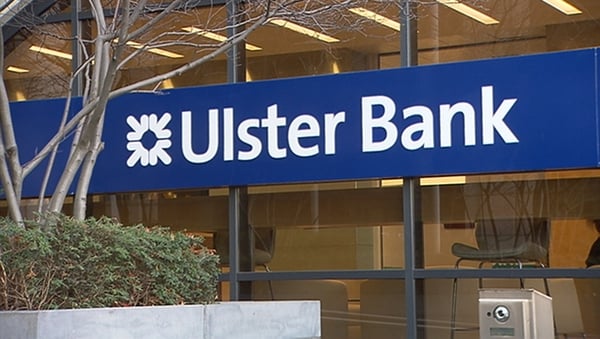 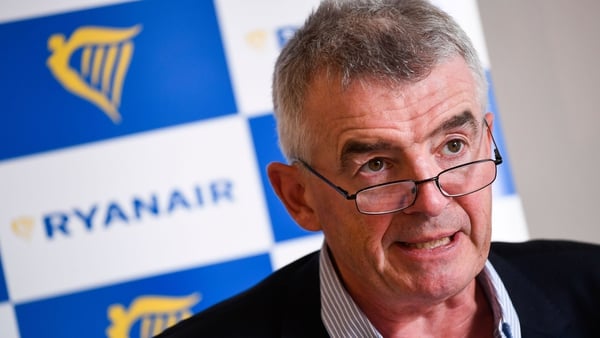