Asking prices for property here fell by 2.8% during the last quarter, new data has found.

According to the latest MyHome.ie/Davy house price report, prices being sought over the 12 months to today have risen by just 0.3%.

The data runs contrary to other indicators in the housing market, such as the volume of recorded house price sales, rents, and mortgage lending, all of which continue to rise.

Based on the information, the authors expect that by the end of the year house asking price inflation will be close to zero.

Compared to the same three months a year ago, the figure represents a modest growth of 0.4%.

Outside the capital, the average price being sought was €223,00, up just 0.6% on the same quarter last year and down 3.3% compared to the three months to the end of June.

The average asking price for houses nationally during the third quarter was €269,000. 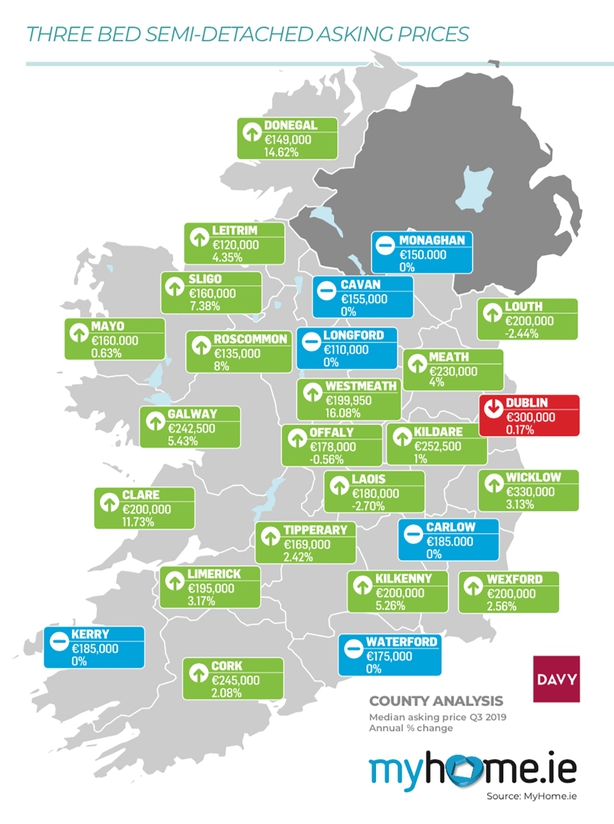 The third quarter of the year usually shows a softening in asking prices, because it includes the summer months when activity is lower.

But according to Conall MacCoille, Chief Economist at Davy and the author of the report, the level of drop during the period was higher than normal.

"We believe it primarily reflects constraints on home buyers leverage from the Central Bank's mortgage lending rules, now accompanied by the uncertainty of Brexit," he said.

"There were 19,300 housing completions in the year to June 2019 but we believe natural household formation is at least 30,000 per annum if not higher - well in excess of current homebuilding levels."

Separate figures show that the price of a three-bedroom semi in Dublin fell by an average of €1,500 a month since June as an increase in supply and Brexit uncertainty affects buyers. 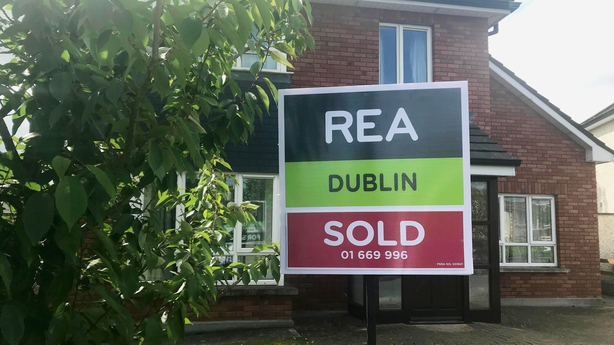 The REA Average House Price index - for the third quarter - shows that three-bed semi-detached houses in Dublin city registered a third consecutive quarter fall since the end of June.

They are down by 3.3% compared to the same time last year

REA said the price of the average three-bed semi-detached house in Dublin's postcode districts now stands at €428,500,  down from €443,333 a year ago.

Prices also fell by 1% in the commuter counties in the past three months, with the average house now selling for €246,611 to register a drop of 0.7%.

After a year of price increases to June, agents are now citing an uncertainty surrounding Brexit hampering viewing numbers.

Agents are reporting third quarter price falls in Wicklow (down 2%), Louth (down 2%) and Meath (down 1%), while prices were static in Kildare.

REA also noted that prices in the country's major cities outside Dublin - Cork, Galway, Waterford and Limerick - remained unchanged in the past three months.

The country's cheapest three-bed semis are to be found in Donegal. However prices did rise there by 4% to €99,000 in the past three months, after being static at €95,000 for the previous 18 months. 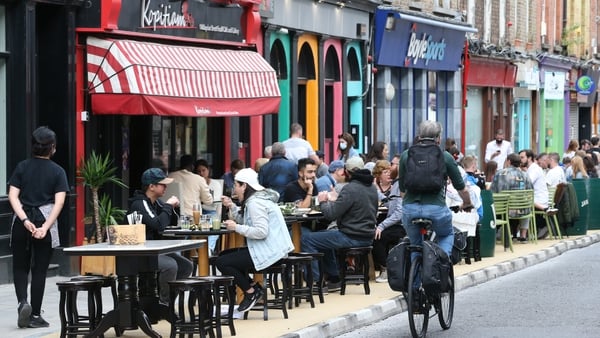 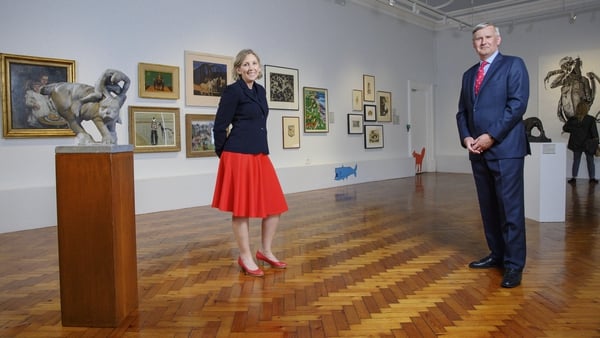 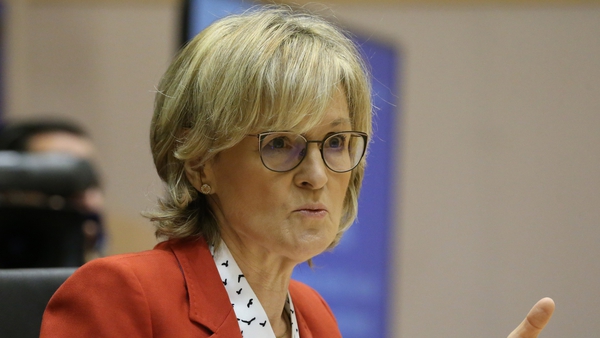