The world's oldest travel firm Thomas Cook collapsed today, stranding more than half a million holidaymakers around the globe and sparking the largest peacetime repatriation effort in British history.

The ripples are set to hit the tourism sectors in Mediterranean and North African resorts, leave fuel suppliers out of pocket and further hurt British shopping streets with the closure of hundreds of travel agents.

About 50,000 tourists are stranded in Greece, mainly on its islands, Greece's tourism minister said as extra flights were booked to ensure their smooth return home.

The tourists, most of them Britons, were vacationing on the islands of Zakynthos, Kos, Corfu, Skiathos and Crete. 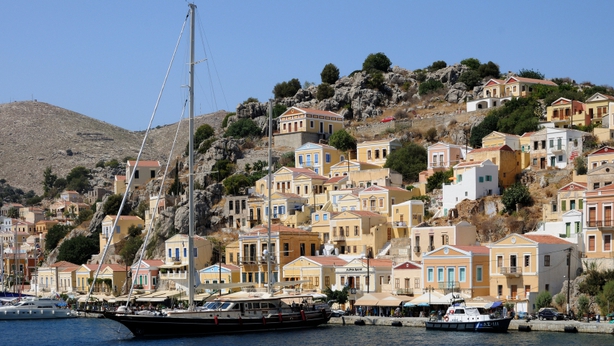 Thomas Cook's second-largest shareholder, Neset Kockar, who holds an 8% stake, said the company will be sold fully or in parts.

As the only remaining tour operator with a significant UK retail store base and only major fully integrated European tour operator, TUI stands to gain the most, according to Citigroup analysts. 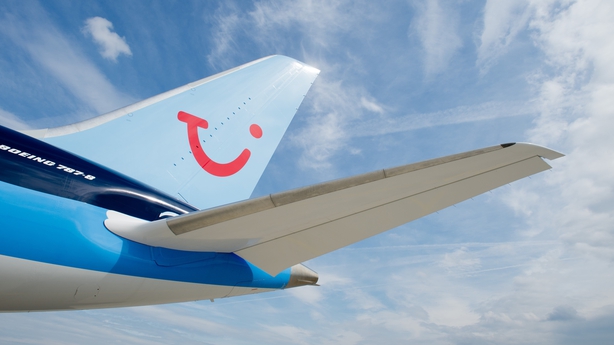 The bank reckons Thomas Cook had about 8% of the British market vs TUI's 19% and 10% of the German market compared with TUI's 17%. It had the biggest overlap with EasyJet.

It may only be a short-term filip though - the woes that crushed Thomas Cook - from Brexit uncertainty to high fuel costs, and a fare war in Germany - will continue to haunt the holiday sector.

Saga, the over-50s specialist, said it was securing alternative flights, where possible, for its customers who are due to travel imminently and have been impacted by the collapse of Thomas Cook.

Package holiday provider will book a one-time charge for the year as it makes alternate arrangements for passengers affected by the collapse.

The Australian company said Thomas Cook owed it approximately €27m as of September 23.

The holders of the company's 2022 euro-denominated bonds - worth €662m - and shareholders, including its largest, China's Fosun, will be hit.