A group of business leaders here has called for the Book of Quantum to be updated urgently, in order to help bring insurance costs down.

In July the Oireachtas passed the Judicial Council Bill, in order to implement the recommendation of the Personal Injuries Commission regarding award levels in this country.

This includes a recalibration of the existing Book of Quantum guidelines by the judiciary.

However, a sub-committee of the EY Entrepreneur of the Year Alumini Group says that action cannot come soon enough.

The group is a voluntary organisation made up of entrepreneurs who collectively are responsible for €17.5 billion in business revenue and who employ 166,000 people in the Republic and in the North.

It has carried out research into the difficulties that getting and managing insurance cover are posing for businesses here.

"Arresting the lack of urgency, balance and fairness in many insurance claims must be a priority of all associated with the insurance industry and its impact on Ireland's competitiveness.

"We are very concerned," hotelier Liam Griffin, who is part of the group's insurance sub-committee, said in a statement.

"This report proves that there is a great need for the immediate establishment of an appropriate group by the chief justice Mr Frank Clarke to examine the Book of Quantum which is desperately needed to get past "First Steps" towards improvement." 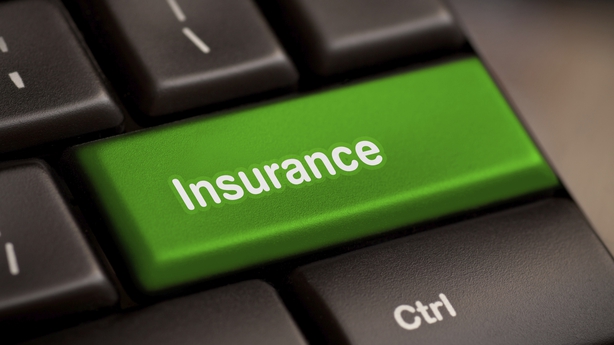 The report says that insurance is a necessity for any business operating in Ireland, but rising costs mean meeting the cost of premiums has become a significant burden to companies as well as sporting, voluntary and cultural organisations.

It says it recognises that the establishment of the Judicial Council is a matter for the judiciary.

But it adds once it has been established the Minister for Justice should immediately request that it compile guidelines for appropriate general damages for various types of personal injuries.

The report also says that entrepreneurs can make a significant and extremely valuable contribution to the review and must be included in the process.

The study also claims that the regulation of the insurance sector here is not fit for purpose.

It argues that ownership of this area should be shared with the Competition and Consumer Protection Commission (CCPC).

The timeline for the forthcoming competition probe by the CCPC, ordered by Minister for Business Heather Humphries, needs to be accelerated, it says.

The authors also call for the insurance industry itself and the legal profession to be included in the process of change to reform the industry.

Other members of the EY Entrepreneur of the Year Alumni insurance sub-committee include Supermacs boss Pat McDonagh, as well as Collette Twomey from Clonakilty Blackpudding and Eleanor Chambers from Nextgen Power.

The comments received a positive response from some in the insurance industry.

"We welcome today's statement by business leaders and we have consistently called for substantial reform of the claims environment to lower costs for all insurance users," said Fiona Muldoon, CEO of FBD.

"A key element of this will be the Judicial Council’s review of the Book of Quantum and its consistent application by the Courts once updated."