Thomas Cook urgently needs £200m to satisfy its lenders or one of the world's oldest holiday companies could collapse in the next few days.

This could potentially leave hundreds of thousands of holidaymakers stranded.

But the firm released a statement today saying a last-minute demand for additional funding puts that deal at risk.

Thomas Cook employs 21,000 staff and has 600,000 customers currently on holiday, mostly from Germany, Britain and Scandinavia.

A source familiar with the negotiations said the company had "a matter of days" to find a solution.

Shares in the company hit a record low of 2 pence following the statement, down 15% on the day.

Lenders are demanding another £200m in underwritten funds to support Thomas Cook through its winter trading period, when cash is usually running low.

"Discussions to agree final terms on the recapitalisation and reorganisation of the company are continuing," Thomas Cook said.

"These discussions include a recent request for a seasonal standby facility of £200m, on top of the previously announced £900m injection of new capital."

Thomas Cook said the recapitalisation posed "a significant risk of no recovery" for the diluted shareholders.

Thomas Cook has struggled with competition in popular destinations, high debt levels and an unusually hot summer in 2018 which reduced last-minute bookings. The firm has £1.7 billion of debt.

A source said that Royal Bank of Scotland had hit Thomas Cook with a last minute demand for the extra funding, adding that the situation "was becoming more critical".

A spokesman for RBS said the bank did not "recognise this characterisation of events" and was working with all parties to "try and find a resolution to the funding and liquidity shortfall at Thomas Cook". 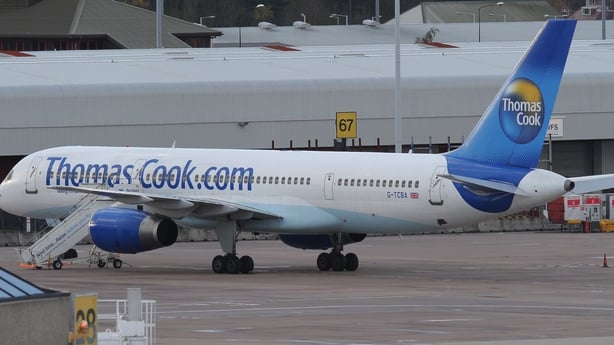 Under original terms of the plan, Fosun - whose Chinese parent owns all-inclusive holiday firm Club Med - would contribute £450m of new money in return for at least 75% of the tour operator business and 25% of the group's airline.

"Our proposed contribution of £450m has not changed throughout this process," a spokesman for Fosun Tourism Group said.

"As a minority investor in Thomas Cook Group plc, and with no Board representation, we are still working tirelessly with a large number of other stakeholders and interested parties to find agreement on the company's proposed recapitalisation plan."

Thomas Cook's lending banks and bondholders were to stump up a further £450m under the plan and convert their existing debt to equity, giving them in total about 75% of the airline and up to 25% in the tour operator business, the group said.

If that deal is not finalised before a creditor vote on September 27, then holidaymakers could be facing the second major collapse of a tour operator in as many years, after the failure of Monarch in 2017.

When Monarch collapsed, the British government repatriated all customers abroad, both those with package holiday protection from Air Travel Organisers' Licensing (ATOL) and flight-only passengers who were not protected. 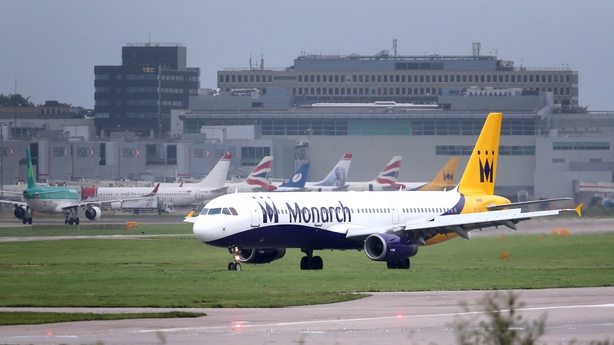 If Britain does the same for Thomas Cook's customers, then 160,000 Britons would need repatriation, eclipsing the number brought home after Monarch's collapse.

A source familiar with the matter said that Britain's Civil Aviation Authority (CAA) was making contingency plans and the bill for the government could reach £600m.

A spokesman for the Department for Transport declined to say if there were plans for a repatriation effort.

Asked about Thomas Cook, he said: "We do not speculate on the financial situation of individual businesses."

UK pilot union BALPA, whose members have previously gone on strike in a disagreement over pay with Thomas Cook's management, have supported the restructuring and urged the banks and government to support the travel group.

"If Thomas Cook goes into administration it will cost the taxpayer as much to repatriate holidaymakers as it would cost to save Thomas Cook," General Secretary Brian Strutton said in a statement.

"The government sat on the sidelines wringing its hands when Monarch Airlines was let down by its financiers, this time government needs to get a grip and do its bit to save Thomas Cook," he added.