McDonald's ownership of the "Mc" trademark across the EU has been partially cancelled following a further victory by Supermac's in its battle with the global fast food giant.

The judgment from the European Union Intellectual Property Office (EUIPO) means McDonald's has lost the right to exclusively use the "Mc" prefix for a whole swathe of food areas.

However, it can legitimately continue to use it on chicken nuggets and individual sandwiches.

The decision follows a complaint made to the EUIPO by the Irish based chain against McDonald's.

Earlier this year, Supermac's won its long-running case against McDonald's to have the use of the Big Mac trademark cancelled.

In that judgment, the EUIPO said that McDonald's had not proven genuine use of the contested trademark as a burger or as a restaurant name.

Reacting to the latest decision, Supermac's founder and Managing Director Pat McDonagh said it marked a victory for small business.

"McDonald's tried to argue that because they had some products that started with Mc that the term Mc was so synonymous with them that they had the right to own and trademark Mc," he said.

"We are delighted that the EUIPO found in our favour."

EUIPO decided to revoke McDonald's automatic trademark rights to the use of "Mc" from April 2017 related to foods prepared from meat and poultry products (with the exception of chicken nuggets), foods prepared from pork and fish products, preserved and cooked fruits and vegetables, eggs, cheese, milk, milk preparations and pickles.

Instead, use of "Mc" has to be subjected to a proof of use test conducted by EUIPO.

However, McDonald's retains its rights to ownership of the trademark across the EU when it comes to chicken nuggets, edible sandwiches, meat sandwiches, pork sandwiches, fish sandwiches and chicken sandwiches.

In its submission, Supermac's had argued that the trademark should be revoked with effect from five years following the date of registration, because it was not put to genuine use by McDonald's in relation to all of the goods and services covered by the registration.

McDonald's had contested this and filed a range of written observations and evidence to back up its claim that it had in fact made genuine use of the trademark in relation to all of the registered goods and services, with the exception of oatmeal.

Each party will bear its own costs under the judgement.

In a statement, a spokesperson for McDonald's said: "The EUIPO upheld McDonald's EU registration for the trademark "Mc" standing alone for certain core menu items which McDonald's uses in connection with its famous family of Mc-prefixed trademarks.

"This decision does not impact McDonald's ability to use its Mc-prefixed trademarks or other trademarks throughout Europe and the world, and McDonald's will continue to enforce its rights.

"McDonald's considers its family of Mc-prefixed trademarks to be among its most valuable assets as customers throughout the world immediately recognise these trademarks as being associated with great quality food offered by McDonald's." 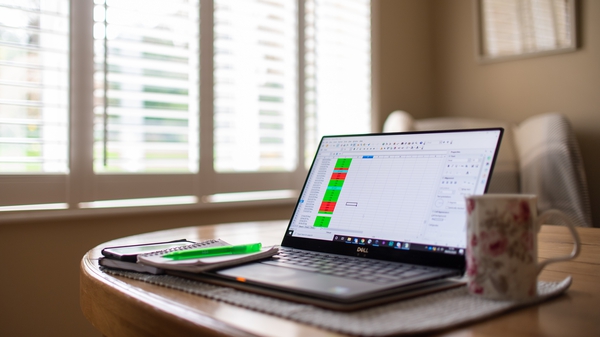 Garda operations due in coming months over HSE attack

Union calls for 6% pay rise for workers in retail banks 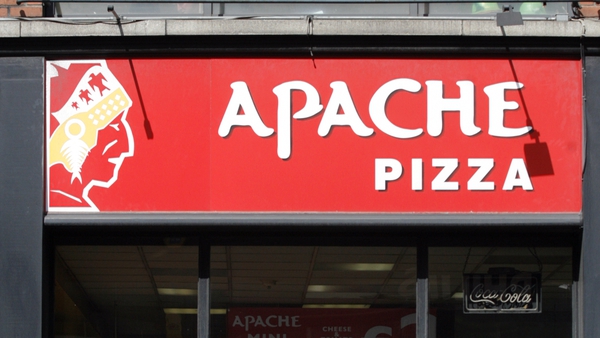